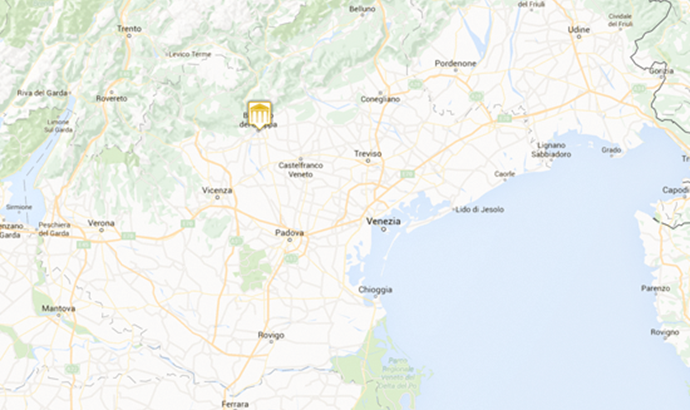 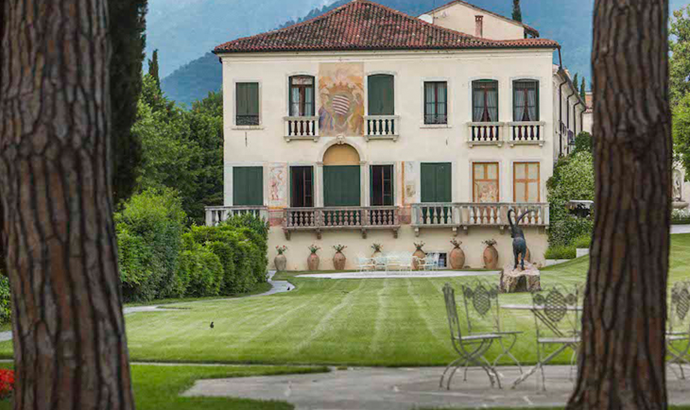 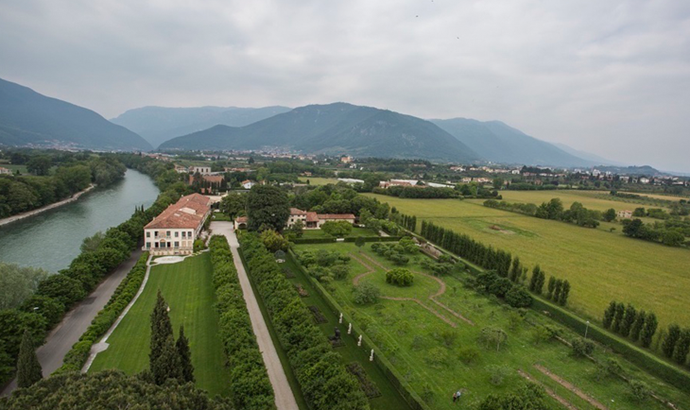 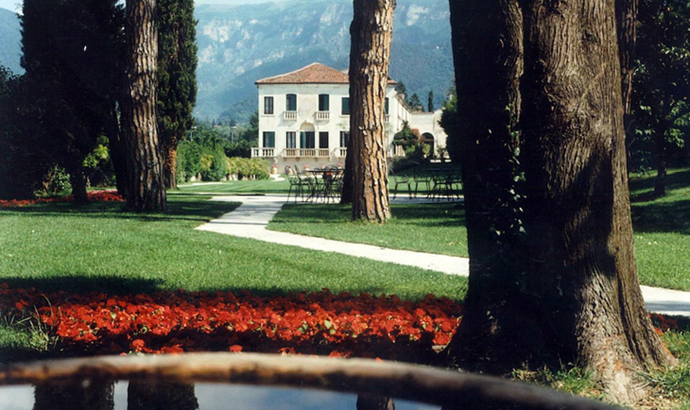 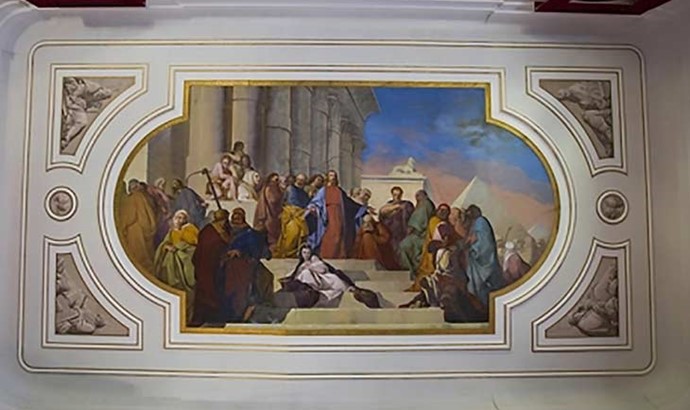 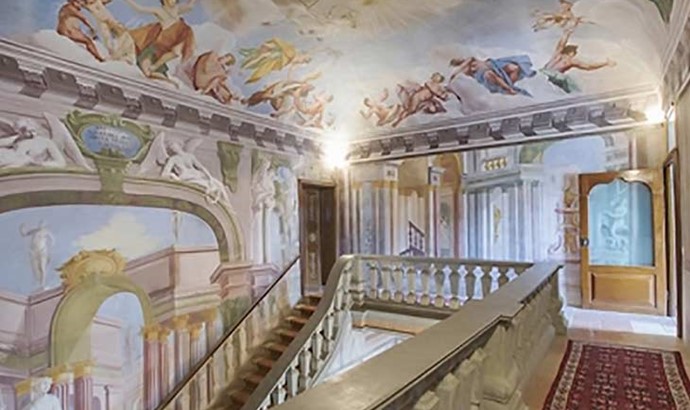 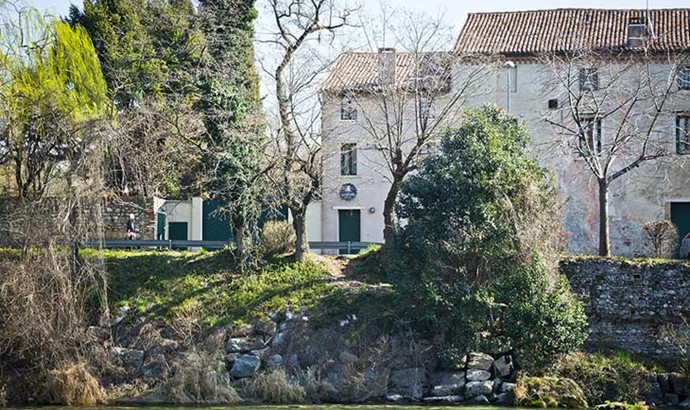 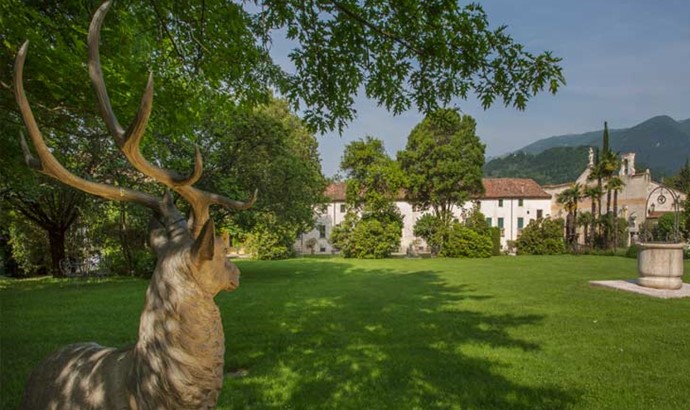 Villa Cà Erizzo Luca stands to the north of Borgo Margnan, in an evocative and picturesque landscape by the River Brenta. The building complex, which is very big and historically and architecturally very interesting, rises up so long that it may seem it never ends. It stands on the left bank of the River Brenta, on the old and important Alemannia Road roadside. The place is called “La Nave” – “The Ship” – because a long time ago there was a boat service that connected the two river banks.

“La Nave” is full of history. It has seen personalities who have left their mark, and anonymous residents who have passed by leaving no trace, moving away like the river water. On the site where Villa Cà Erizzo Luca rises, the presence of the River Brenta – so important in ancient times – and of the Alemannia Road surely favoured the building of an important edifice since the Middle Age.

The Hemingway B&B, a bed and breakfast full of charm, is located on the Lungobrenta Ernest. Three luxurious double rooms equipped with every comfort and furnished in a warm and welcoming style.

Possibility to use the Mares Chapel belonging to the Villa.