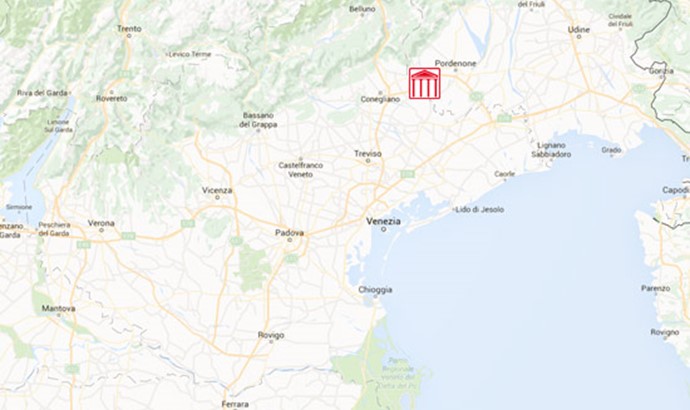 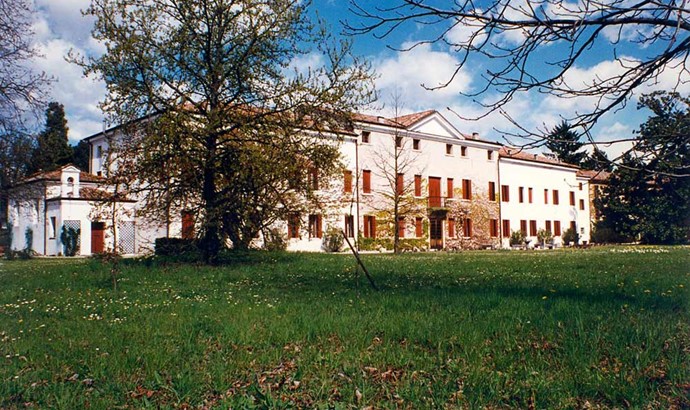 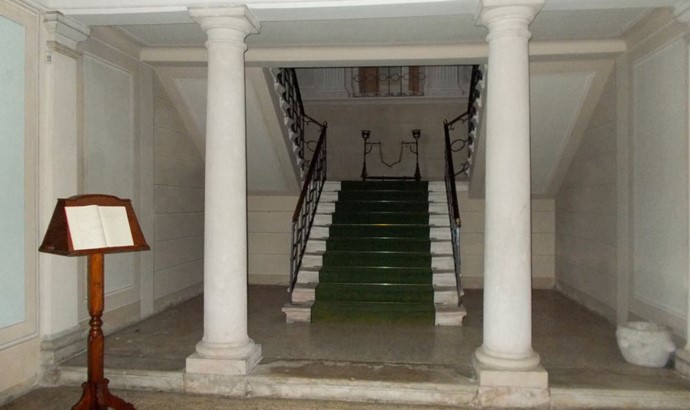 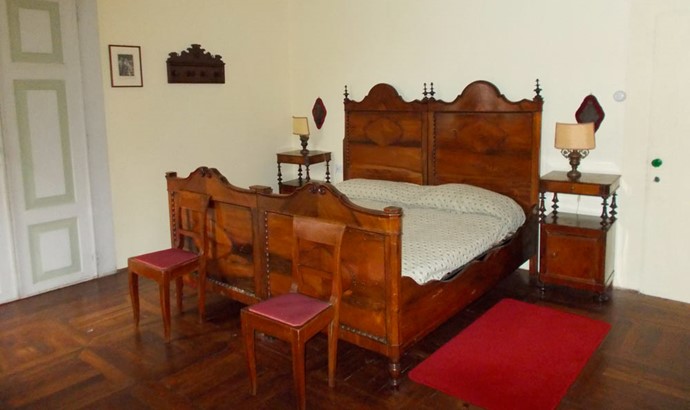 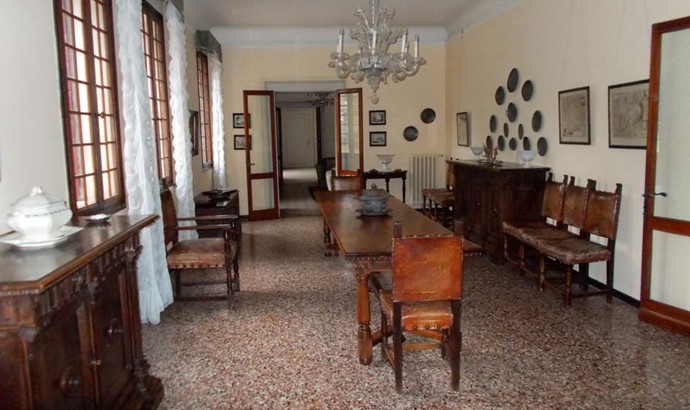 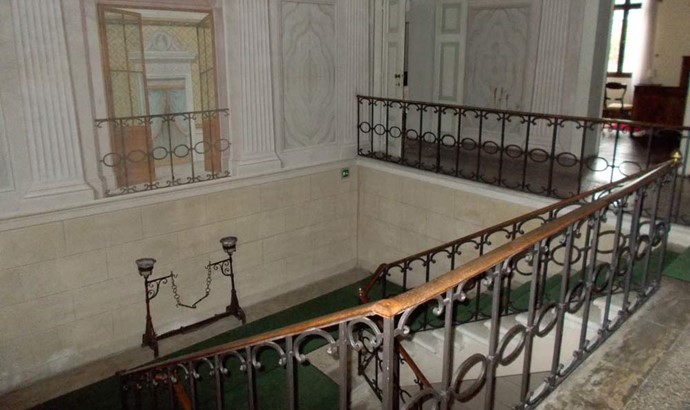 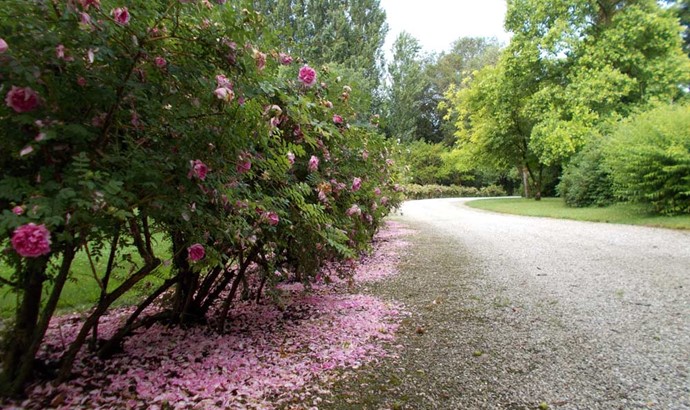 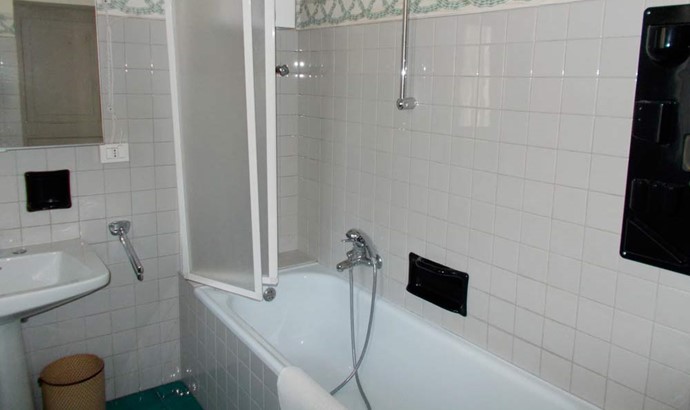 Villa Cavarzerani is a Venetian villa situated in the countryside on the border between the provinces of Treviso and Pordenone, not far from beach resorts on the Adriatic sea or from the Dolomite mountains.

It was built in 15th century as a shooting lodge for the Counts of Porcia and Brugnera, it was then expanded in the 18th century. It seems that in the past Napoleon and General Radetzky stayed here.

Nowadays the western wing of the house is reserved for guests who like to spend pleasant holidays in the Villa.

The eastern wing, separated from the rest of the house by a big central hall with a beautiful staircase and frescos in neo-classic style, is the home of the Cavarzerani family.

The Villa is surrounded by a vast garden. Within the premises of the Villa there is a small chapel where religious ceremonies can be celebrated.

Villa Cavarzerani offers families and groups weekly or week-end rental of an apartment attached to the villa.

Outside catering on request with seating for max. 60 guests