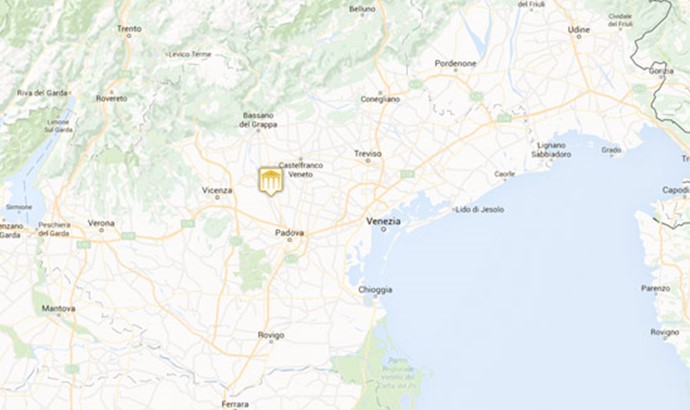 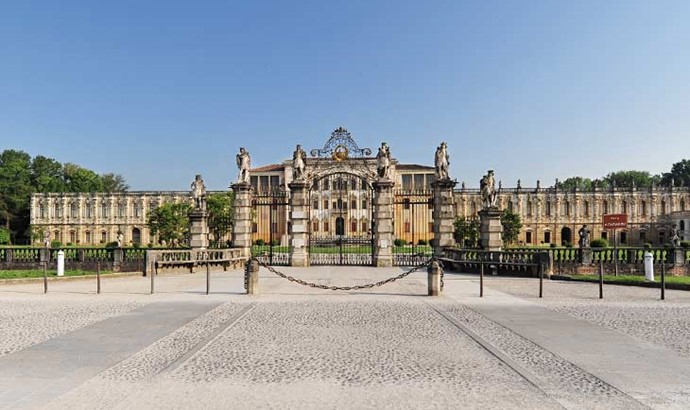 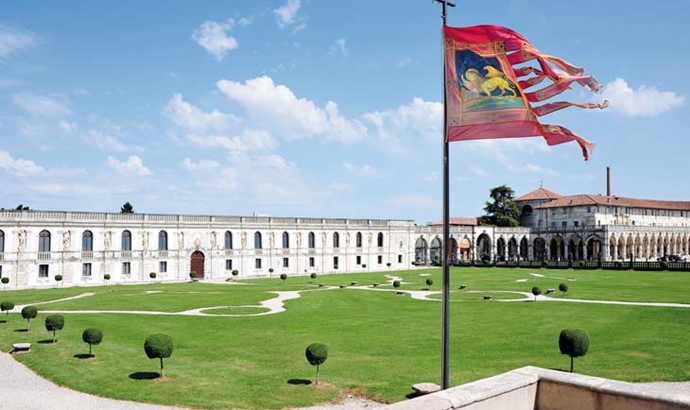 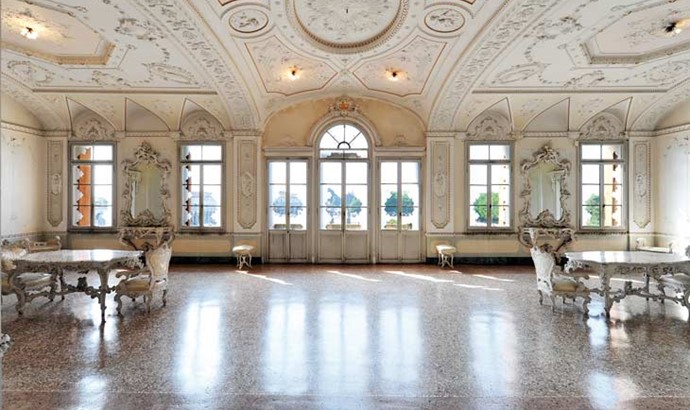 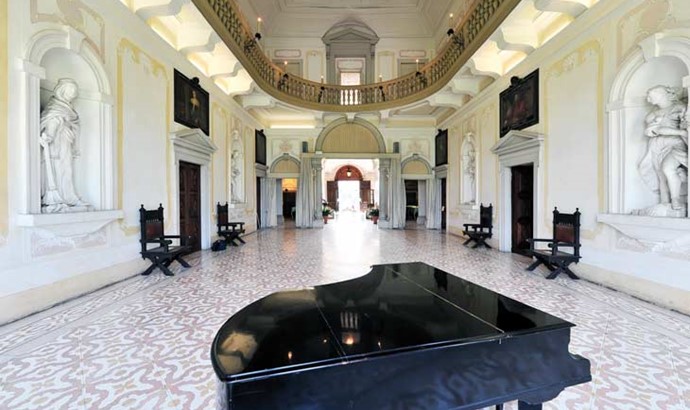 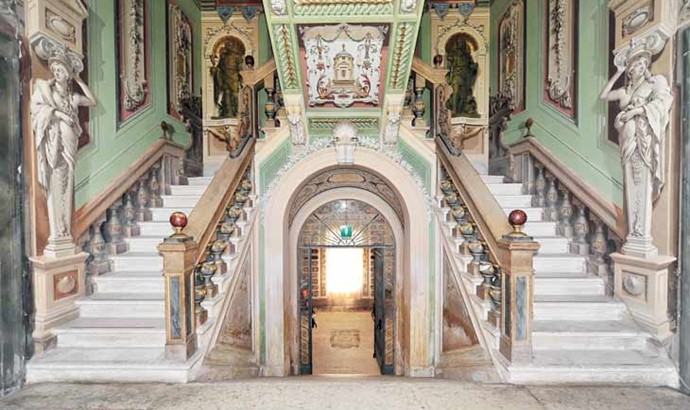 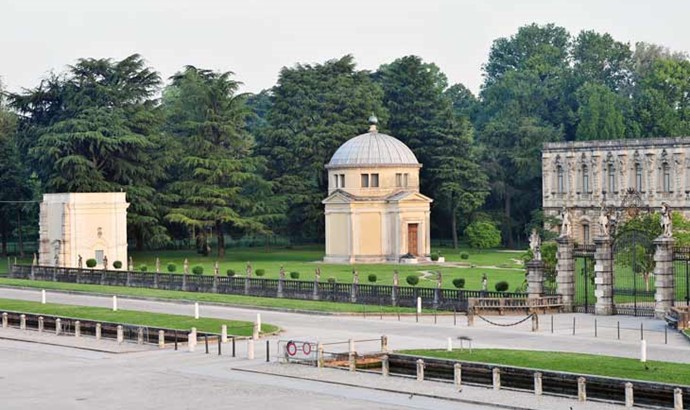 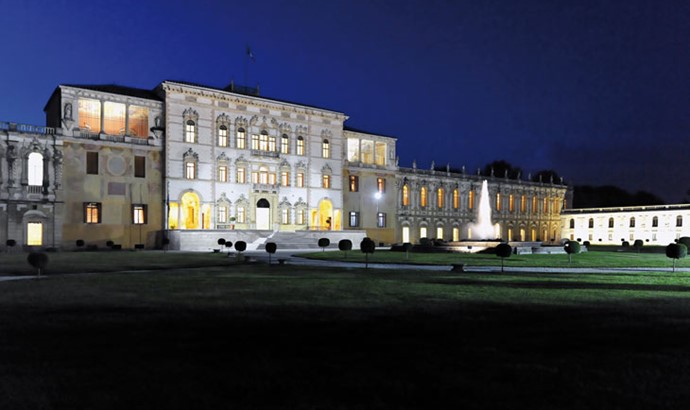 Villa Contarini is a spectacular 16th-century Villa Veneta: built by the noble Venetian Contarini family in Piazzola sul Brenta, a few kilometers from Padua and Vicenza, it was one of the largest patrician residences in Europe.

The central block was built in 1546 based on a design by Palladio, probably atop the foundation of the Da Carrara castle.

The imposing architectural complex is surrounded by a large English-style romantic park with a lake, fish pond and canals.

In the second half of the 17th century, Marco Contarini brought the palazzo to its maximum splendor. It later became the property of the Giovannelli family, then the Correr family, and finally, in the mid-19th century, was acquired by the Camerini family.

In 1970 “the palace” of Piazzola, completely restored, became a culture and science center, the site of art and crafts exhibitions, concerts and other events.

In 2005 Villa Contarini was acquired by the Region of Veneto an is today open for guided visits, educational activities and art exhibitions.