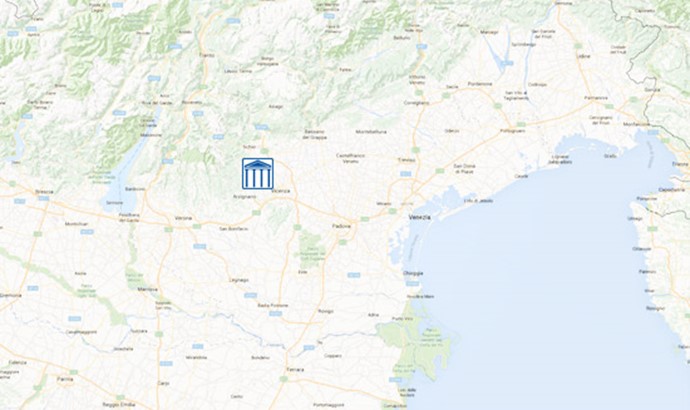 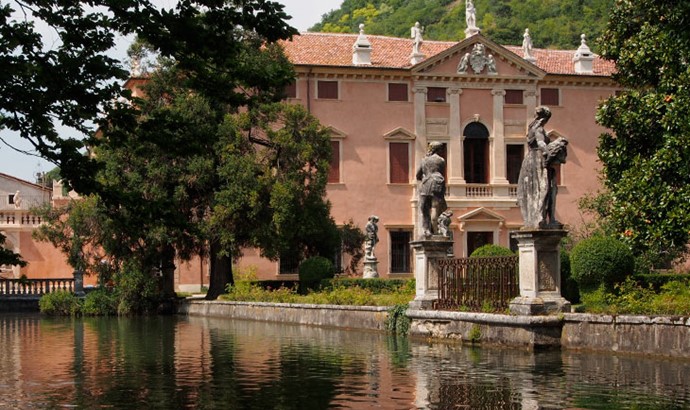 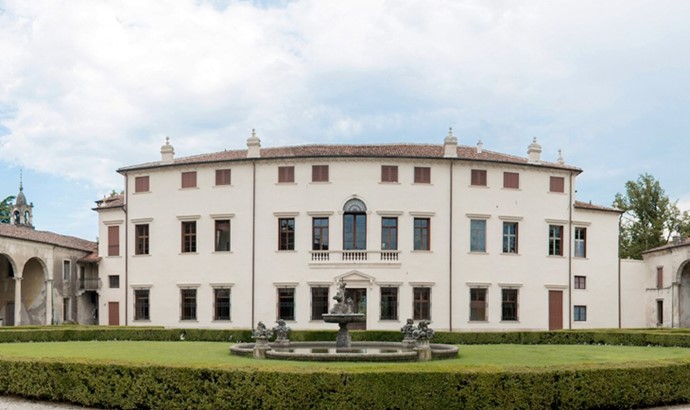 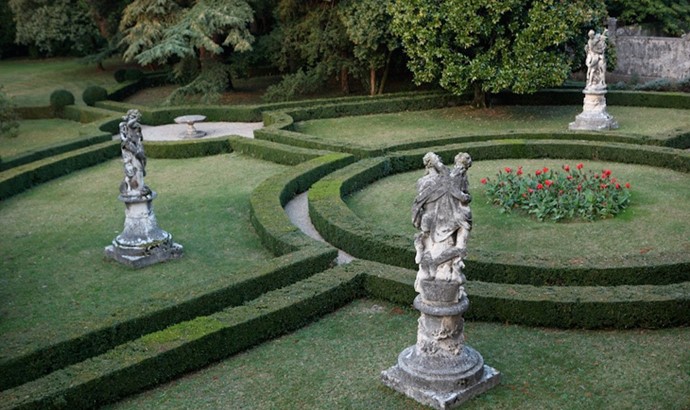 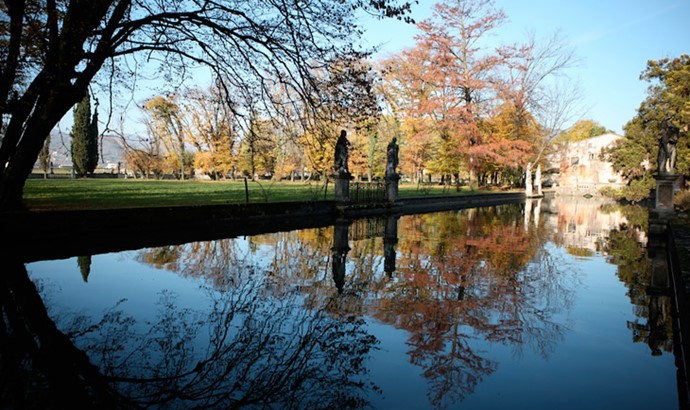 Villa da Schio Castelgomberto, near Vicenza, was built in the late 17th-century according to a design inspired by Palladian architecture and attributed to the architect Antonio Pizzoccaro.

Originally owned by the Piovene family, it was first inherited by the Porto family and later passed down to the current owners, the da Schio family.

The large halls of Villa da Schio still preserve the original furniture and today are open to guided tours and events.
The historical park reflects an 18th-century design and includes an Italian-style garden with box hedges and lemon trees, several statues by Marinali's workshop, long paths lined with trees, terraces and a fishpond which receives water from the Poscola, a stream rerouted to create the park when the Villa was built.

Four elegant apartments surrounded by the quiet of the park are available for accommodation.

In Villa da Schio four apartments of different sizes (2 to 8 people) are available; fully furnished, for medium-term periods or vacations. Each apartment is equipped with Wi-Fi and car parking is also available.

Wedding setting can be either outside in the garden or in the inner hall, as well as in the covered spaces under the colonnade of the central courtyard.

The wide avenues, the romantic garden and the “giardino all’Italiana”, can be the unique setting for the photo shooting for a forever souvenir.

In Villa da Schio it is possible to celebrate the civil wedding fulfilling the Italian legal procedures.

Events can occur in the inner courtyard, or in the eighteenth-century garden, or in the “giardino all’Italiana” with wide spaces with several options for setting up.

It will be a beautiful location for corporate celebrations, business meetings, business dinners etc.

Parking is available with a capacity of some ninety cars with a direct access to the Villa.

The wide historical park is characterized by three large avenues of linden trees and hornbeams that emphasises the perspective of the entire venue.

The “giardino all’Italiana”, an integral part of the garden, is characterized both by the particularly well-tended vegetation and by the presence of the statues of Marinali's so called “shop”.

The large area in front is particularly suitable for for concerts and moments of entertainment, which will have as background the view of the facade and the garden itself.