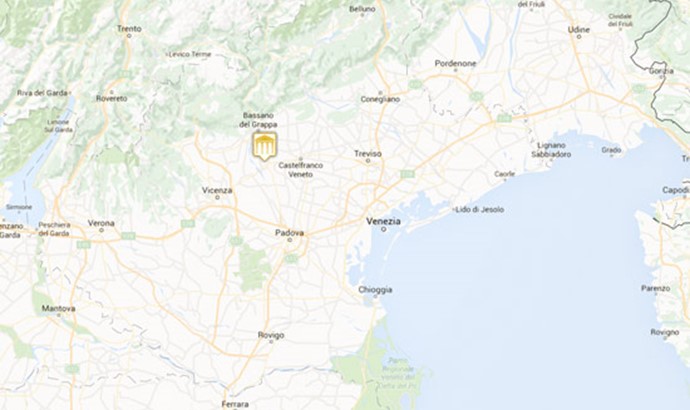 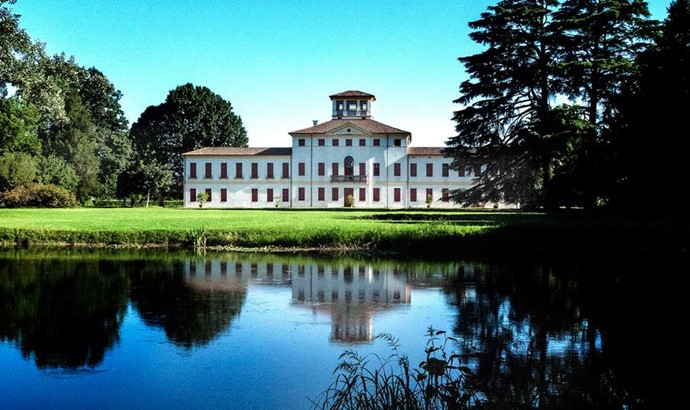 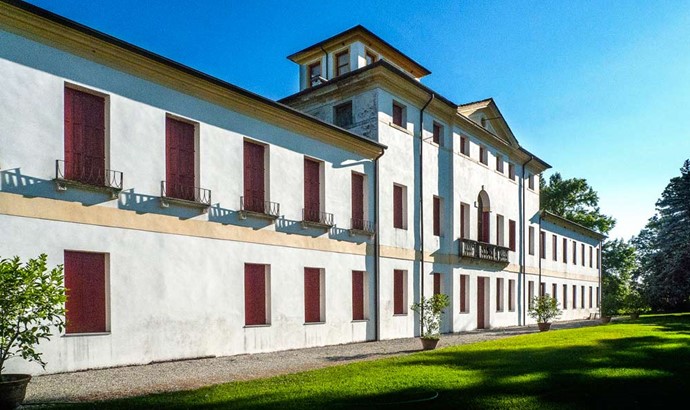 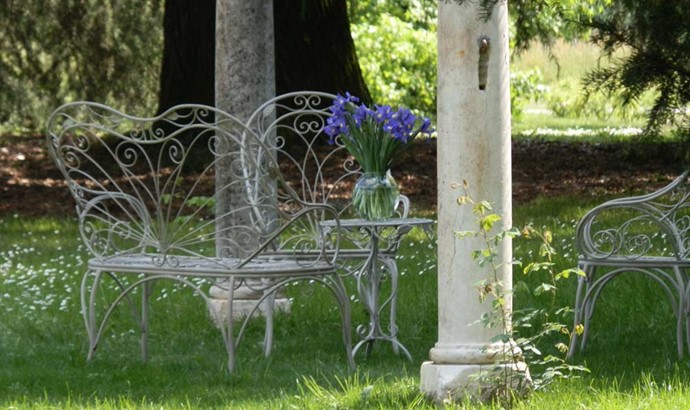 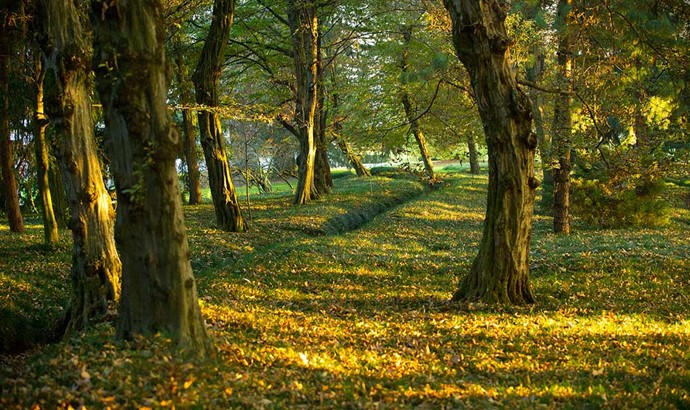 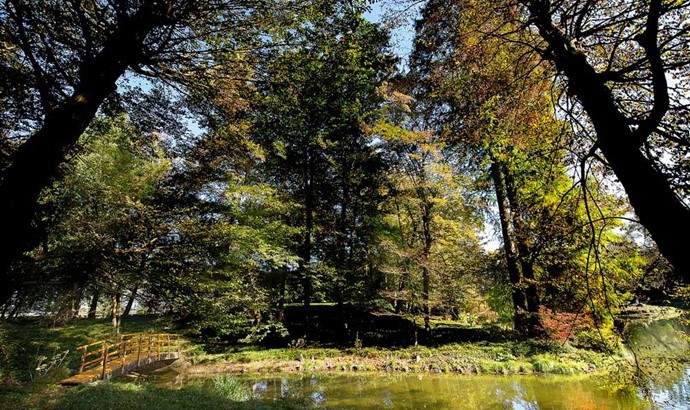 The origins of Villa Gallarati Scotti date back to the 16th century.
This Villa Veneta, built by the Orsato family at Fontaniva, near Cittadella not far from Padua, maintains some of the typical characteristics of Palladian architecture, including its symmetries and sober elegance of construction.

In the 19th century, ownership of the Villa passed to Andrea Cittadella Vigodarzere, an illustrious man of letters and consummate diplomat in the Kingdom of Lombardy-Venetia.

Inherited by his son Antonio, it became a national meteorological observatory, and eventually passed to the Gallarati Scotti by marriage.

The Jappelliano park, the Villa’s central hall and the floral neo-Gothic style chapel are visitable

Starting from  May  1st to the third Sunday in October.

Visit to the Jappelliano Garden and family chapel

Children under 6 accompanied by parents are free

Guided tour by reservation for groups and on scheduled dates, to the inside rooms of the Villa, to the Park and to the noble chapel

Children under 6 accompanied by parents are free.

Guided tours in languages other than Italian

Bus parking: Outside but near the Villa

Villa Gallarati Scotti is set in a magnificent, restful and romantic English-style park filled with centuries-old exemplars of oaks, beeches and yews, and numerous other varieties of plants from around the world.

Attributed to Giuseppe Jappelli and dating to the second half of the 19th century, it offers a gently rolling landscape with a succession of declivities, winding paths and graceful little bridges dotting the thick mantle of intense green Convallaria Japonica.

This ornamental grass, well-suited for covering the soil beneath the woods of historic gardens, has found a particularly favorable habitat here, and has spread over almost the entire surface of the Park. An evocative, placid central pond is a the highlight of the broad lawn north of the Villa, with two majestic exemplars of white poplar and pedunculate oak emerging from an island, suspended between water and sky.

In every season, the Park offers striking new colors, sounds and scents, transporting the visitor into a timeless dimension.

The colors of the tall, luxuriant hydrangeas offer a generous welcome to those who come in the late Spring; the intense, slightly citrusy perfume of the compact and orderly osmanthus fragrans with its two annual flowerings, and the fresh, sweet fragrance of the Damask roses that have adorned the Villa’s south façade since the late 19th century; the imposing linden trees populated by a multitude of bees and other insects when they flower… All sensorial delights to enjoy in person, that enrich and lend a further dimension to your Villa experience.