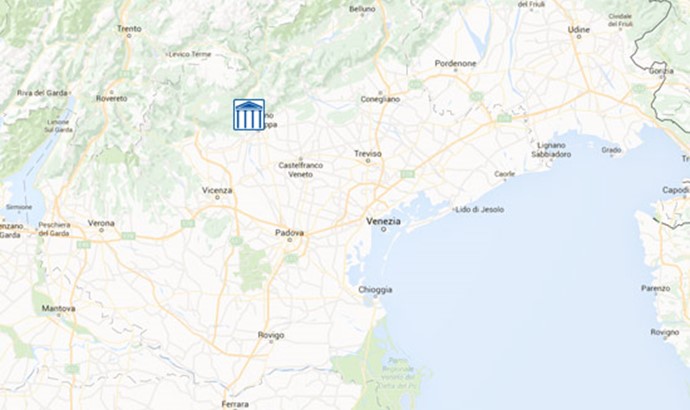 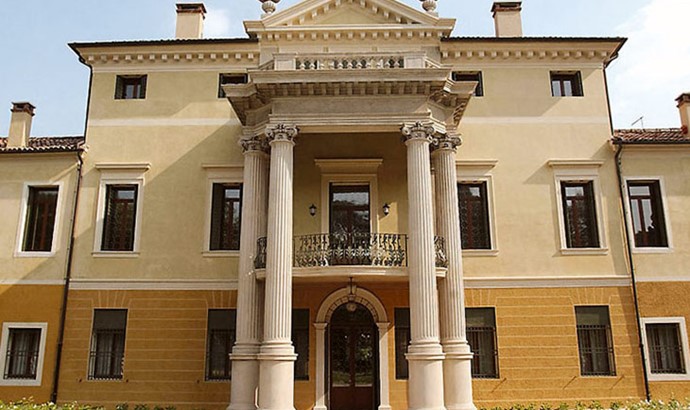 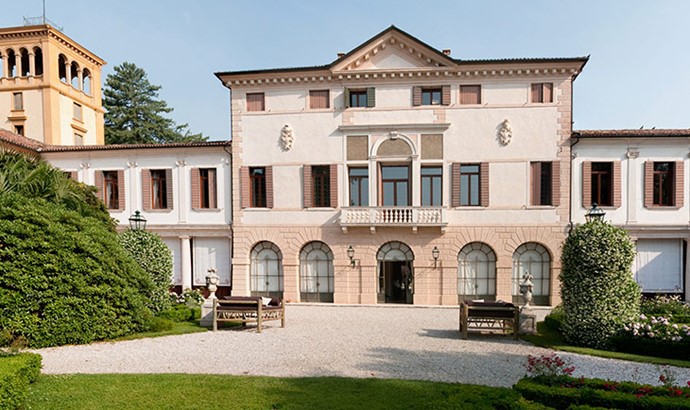 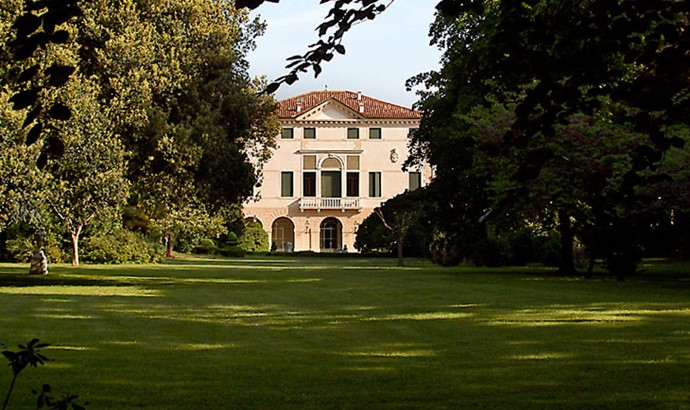 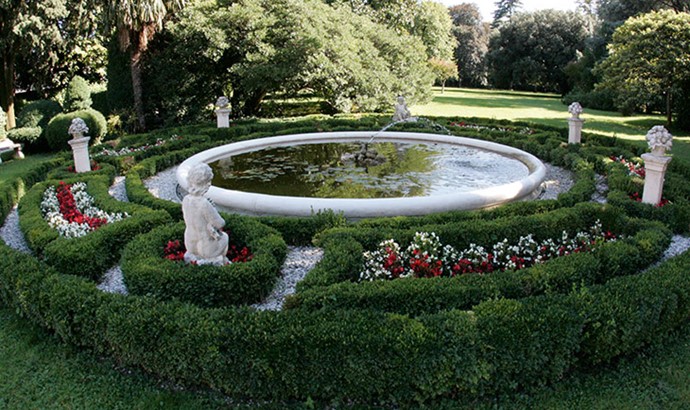 Villa Giusti del Giardino was built in the first half of the 1600s by the Zambelli family.

In the 1800s the house passed into the hands of the patrician Girolamo Ascanio Molin, who transformed it into a vivacious literary get-together, well frequented by nobles and writers, as for instance the poet Jacopo Vittorelli and the naturalist Giambattista Brocchi.

After this period of remarkable cultural vivacity, in the 19th century the Villa became the property of the Giusti del Giardino family: in 1861 Count Girolamo started grand works in the premises of the Villa, by creating a rose garden and a picturesque romantic park that can still be visited today, with more than 1300 trees, more than 100 different species of plants, many of which are hundred years old.

Villa Giusti del Giardino is situated near the historical centre of Bassano del Grappa in the area of Santa Croce, and hosts events and receptions.