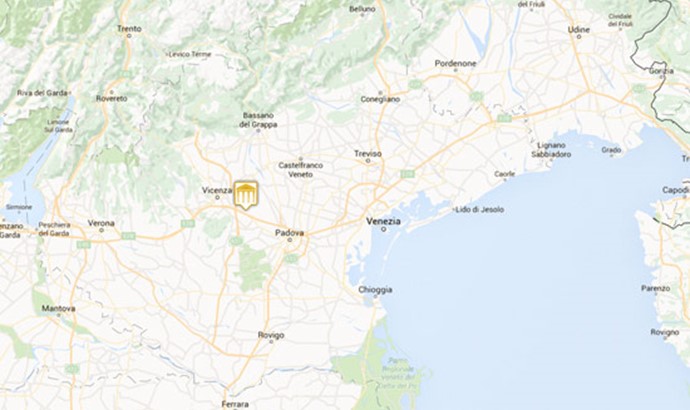 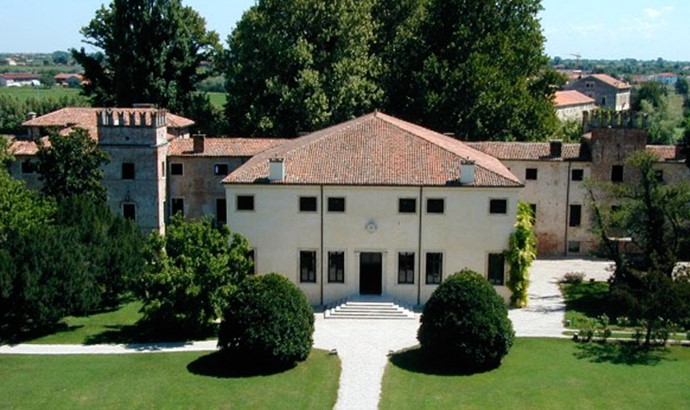 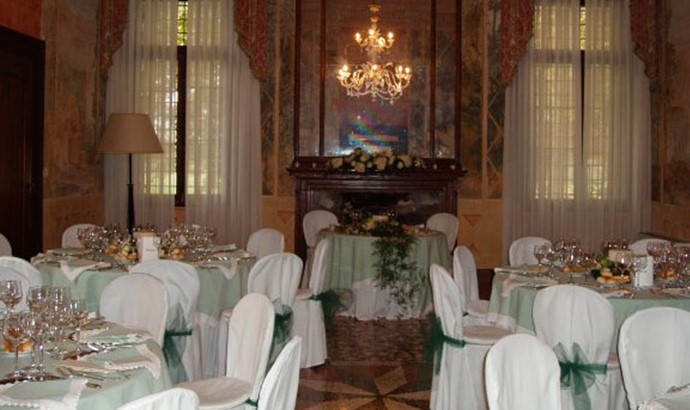 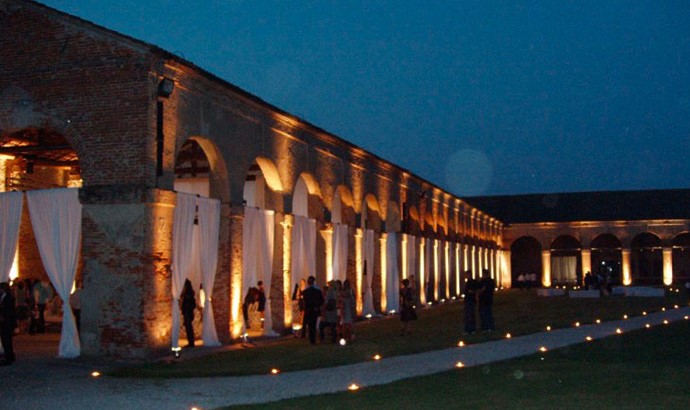 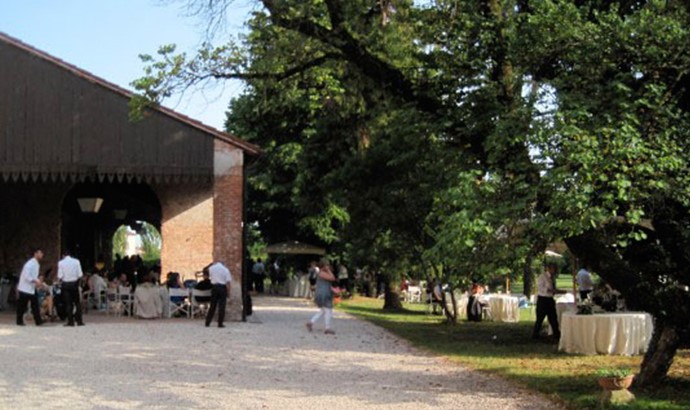 The Villa is located in Sarmego, a small town in the province of Vicenza, which joined the Most Serene Republic of Venice in 1404.

The building dates back to the year 1598 and features an extremely simple architectural style; the architect seems to have avoided decoration in order to correspond to the austere lifestyle of the Godi Counts.

Villa Godi Piovene Porto Godi features the characteristic design of Venetian Villas from the 16th century on, with a central hall through which three lateral halls are accessible on either side. The imposing complex is enriched by the majestic porticos of the two barchessas.

The estate also includes a chapel, known as “La Favillina”, built in 1686 by Marzio Godi. The chapel is a noteworthy example of Vicenza late 16th-century architecture, attributed to the architect Antonio Pizzoccaro.

Its rectangular perimeter contains a circular sacred hall crowned by a dome, a unique example in Vicenza.

The Villa is surrounded by a large centuries-old park and is open to visitors for special events and receptions.