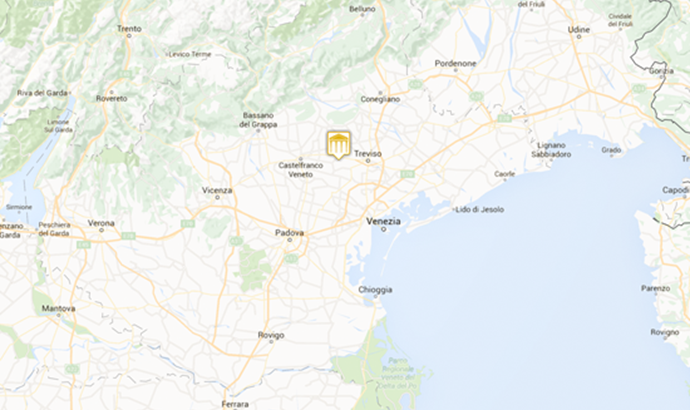 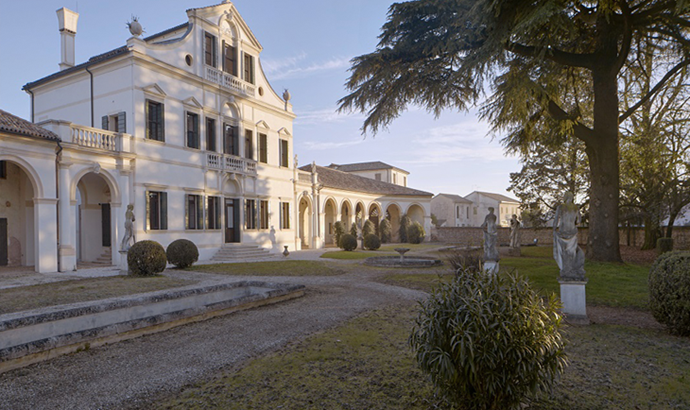 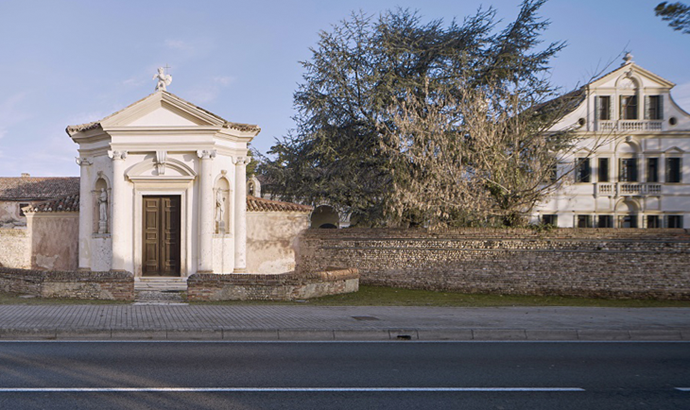 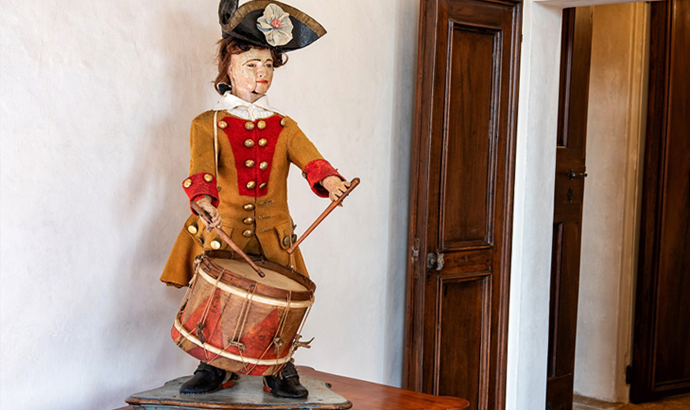 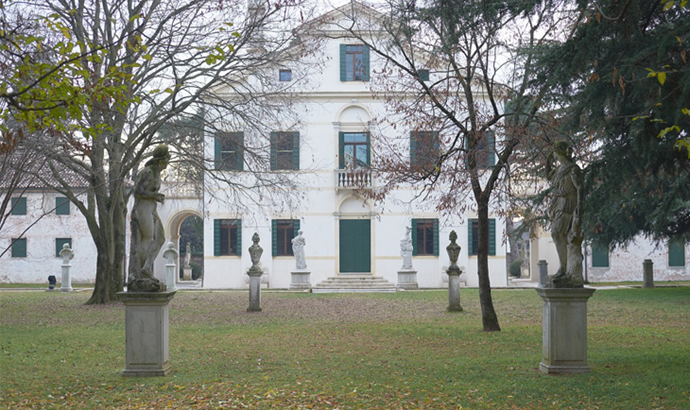 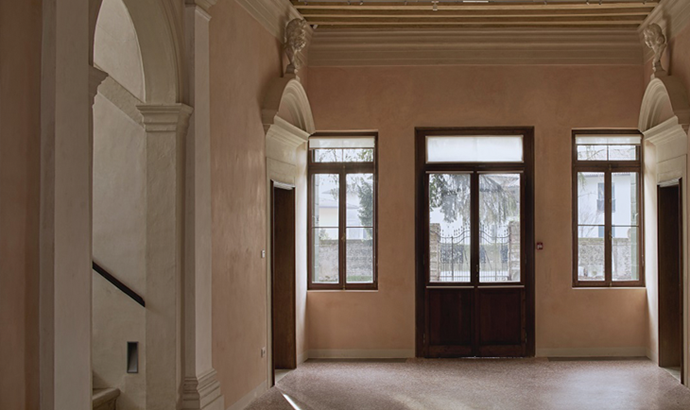 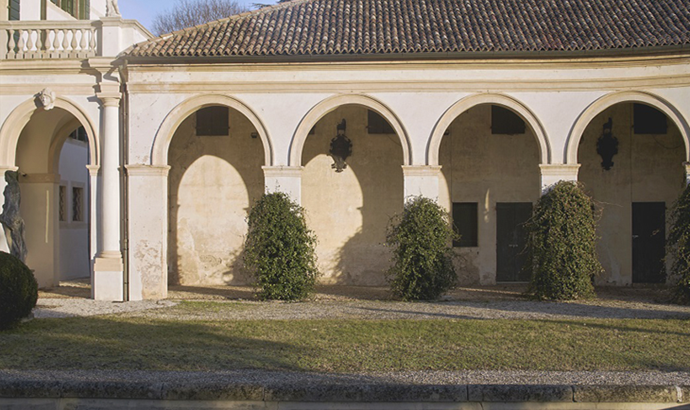 The Villa Lattes complex is owned by the municipality of Istrana which bought it from the community of Treviso in 2004 together with the surrounding land. It consists of a body with two barchesse wings, a small church and several buildings, as well as the historic park.

Villa Lattes is an important building from 1715 by the architect Giorgio Massari, author of other important patrican residences in Venice and in the Asolano area. In 1842 the Villa passed to the family of Abramo Lattes, grandfather of the lawyer bruno Lattes, the last owner.

It was the latest owner who brought it back to its ancient splendor, making it his home and the place where, over time, he placed his vast collection of carrilons and also auotnomous collection in the last period of his life, when at the age of 55, he abandoned the legal activity, and devoted himself to his greatest passions to the complete recovery of his ancestral home.

The Villa Lattes restoration work was completed in 2017 and the carillon museum, one of a kind, was opened to the public in May 2018.

On the back of the main building, and on axis with it, it develops the two main fish ponds now buried, crowned by a sequence of plinths with busts of ‘Cesari’ and two allegorical sculptures by Orazio Marinali (early 23rd century).

Beyond it extends the orchard, determined on the perimeter by a semi-circular wall.

The central path leading to the gate towards the fields is also marked by statues on the plinths.