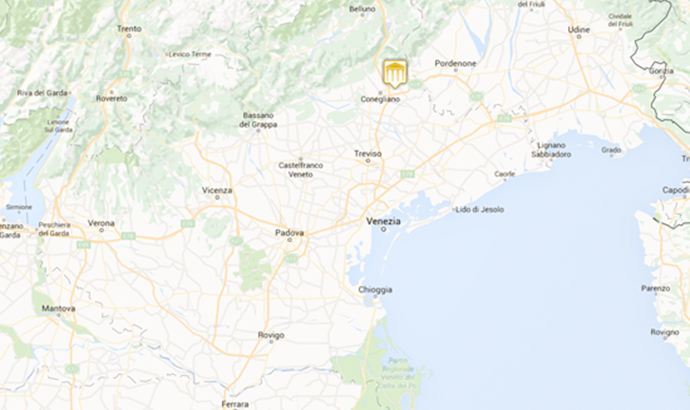 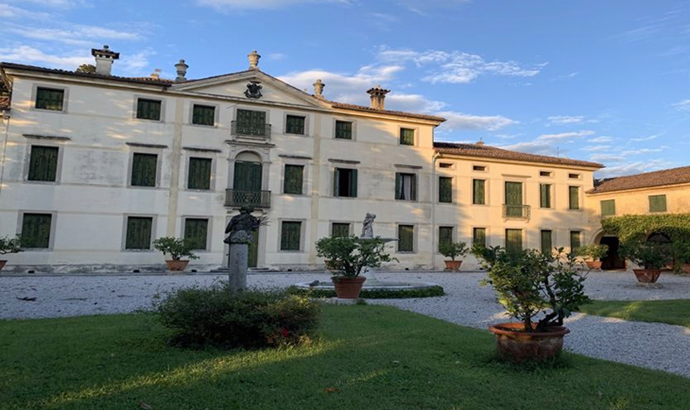 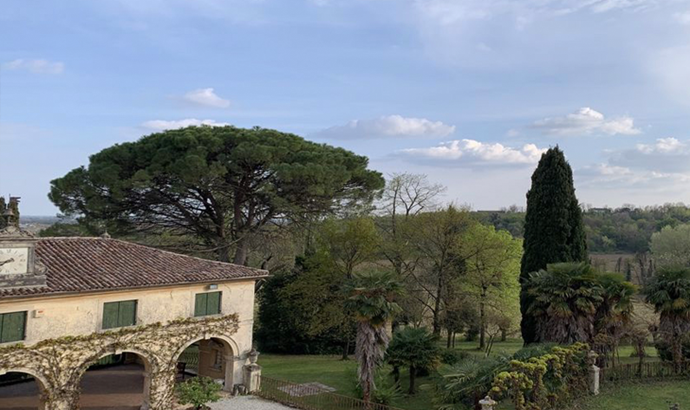 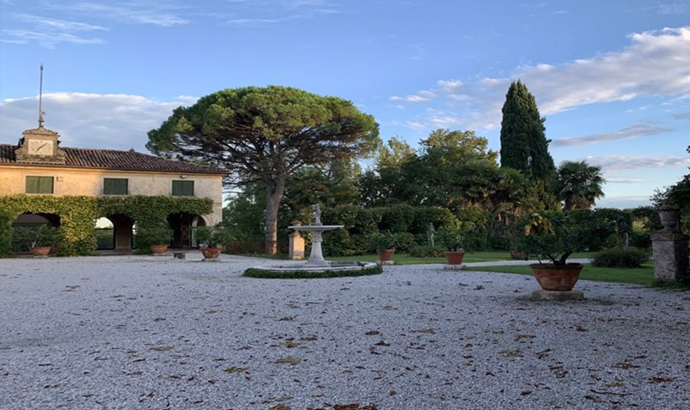 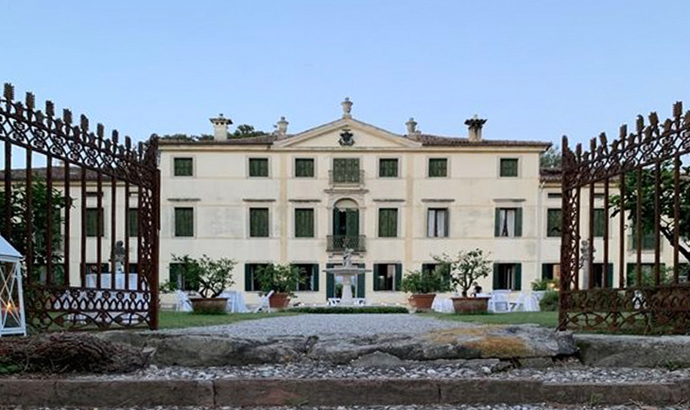 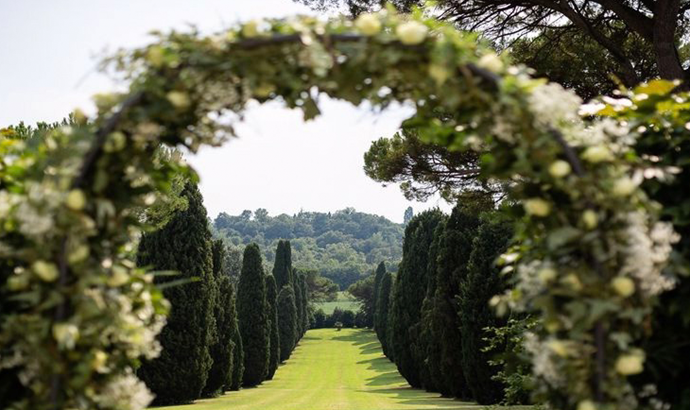 The villa, formerly of the descendants of Doge Francesco Morosini, called "The
Peloponnesiaco", was the seat of the Supreme Command of the Austro-Hungarian Air Force
during the First World War and it also hosted the Emperor Charles I.

The current owners are Lucheschi Counts. The Villa has a central body of architectural
value, two barns and a 5000 square meter garden with a spectacular view of the wooded
hills and the church of Castello Roganzuolo, it is one of the most spectacular complexes in
the 'Alta Marca” and probably from the province.

Villa Morosini Lucheschi is the ideal place to organize your wedding either with a religious celebration, in the small private chapel, or with a civil ceremony in the park or inside the villa.

The villa is also available for photographic and advertising services, gala dinners and business meetings.

The villa has a equipped kitchen and clients can choose their own catering service.

The historical garden of Villa Morosini Lucheschi faces southwest, surrounded by a vast wooded area and multiple cultivated fields, it occupies an area about 5000 square meters on two levels.

Inside the park there are a lot of species of centuries-old trees including four magnolias.

A wide grassy avenue with cypresses and maritime pines looks towards the old church of Castello Roganzuolo.