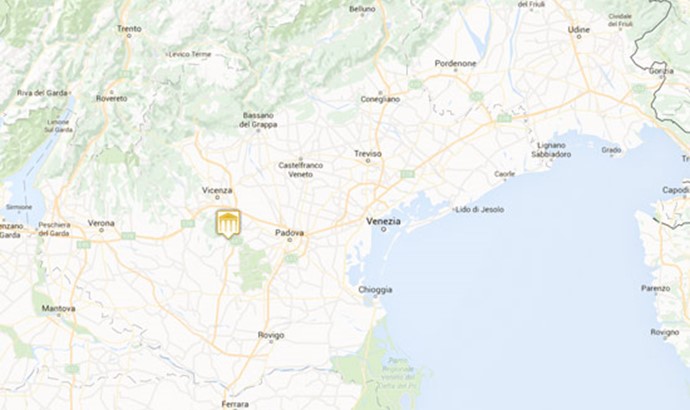 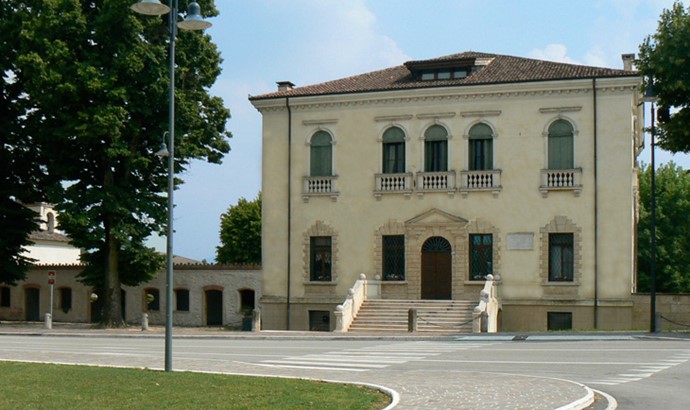 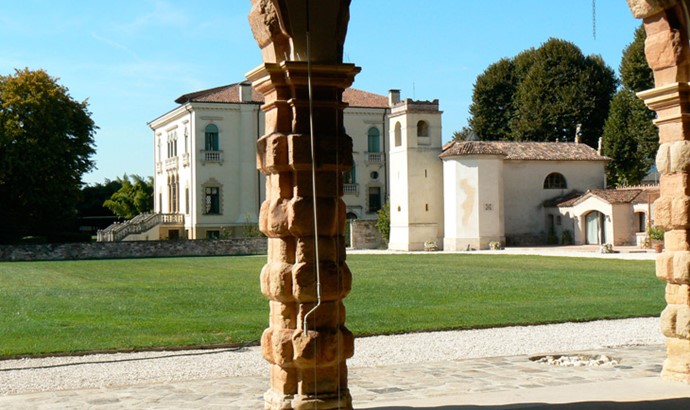 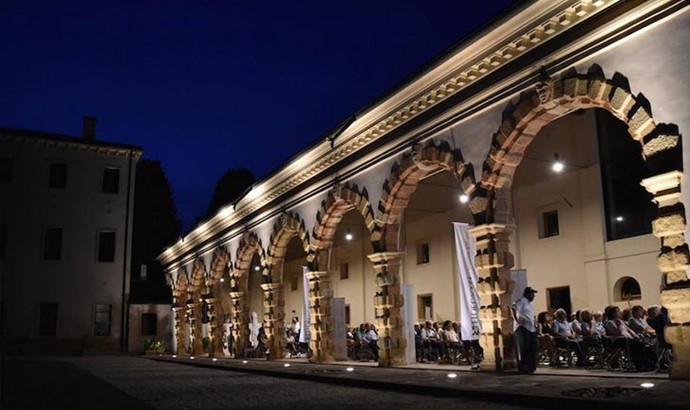 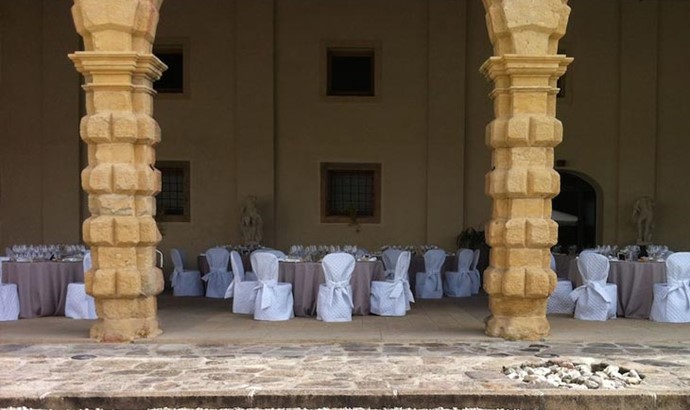 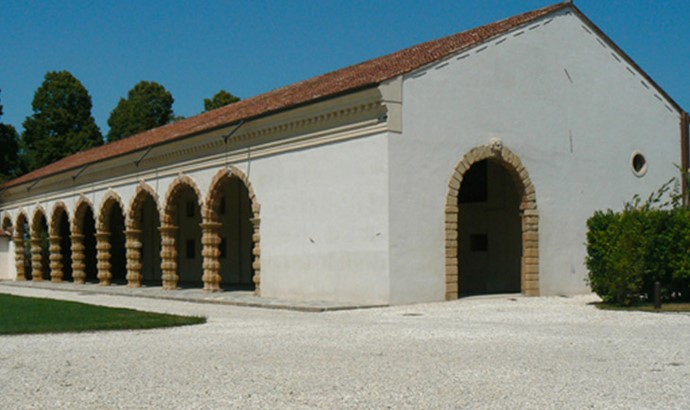 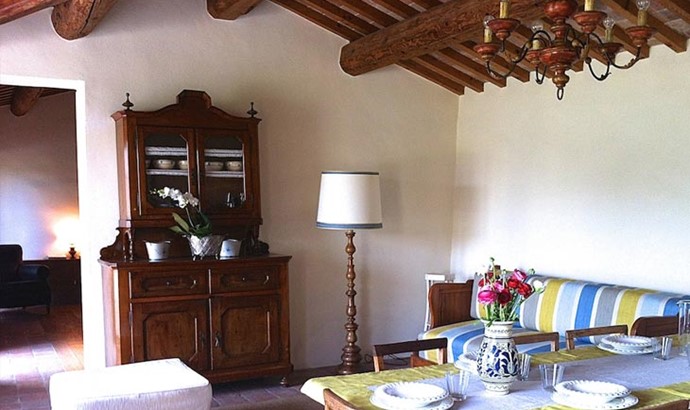 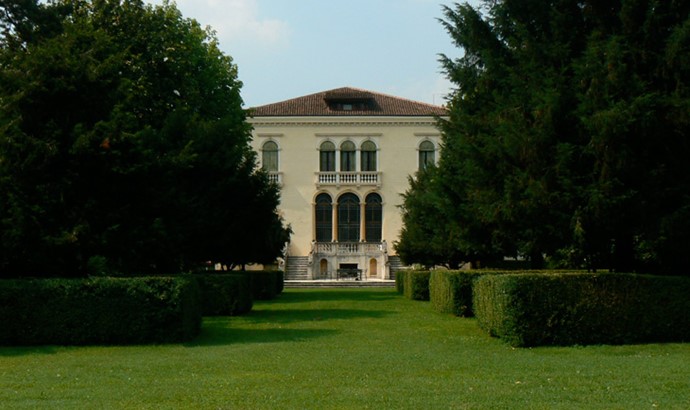 Villa Sangiantofetti Rigon is a 16th-century Venetian Villa found near the bridge spanning the Bisatto canal, near the city of Vicenza.

The large complex includes the Villa, a small church, a barchessa, the rural outbuildings and the park.

The building features the traditional Venetian Villa design, with a majestic central hall and adjoining rooms.

In the park, a late 17th-century little church is dedicated to the Savior and holds a relic of St. Valentine.

Today, the 17th-century barchessa is the venue of conferences, exhibitions, concerts and many other events, while accommodation is possible in the apartment found in the outbuildings.

Villa Sangiantofetti Rigon was owned by several noble families over the centuries until 1963, when it was inherited by the current owners, the Rigon family.