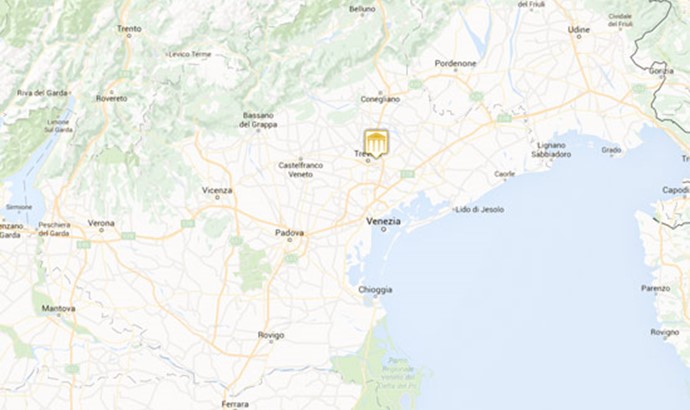 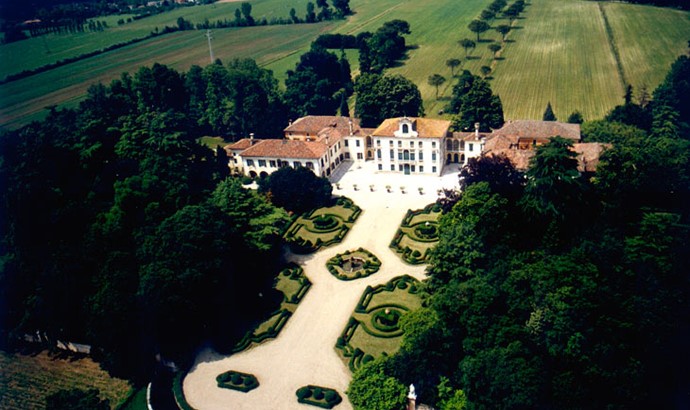 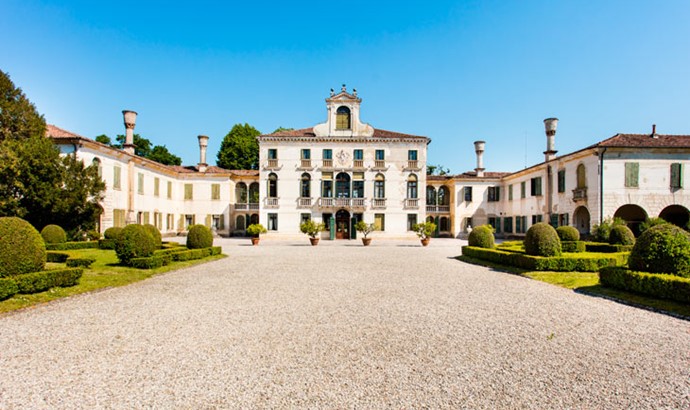 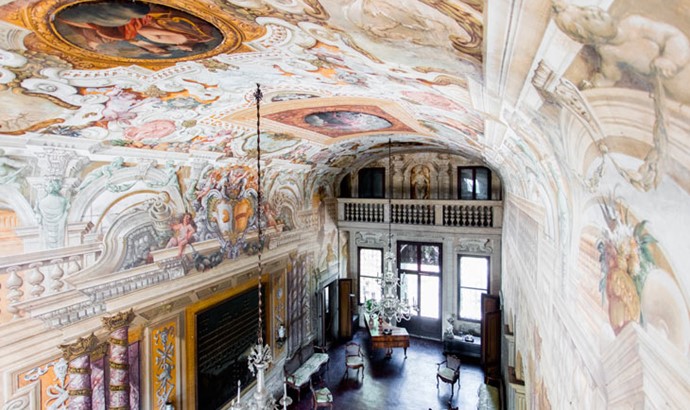 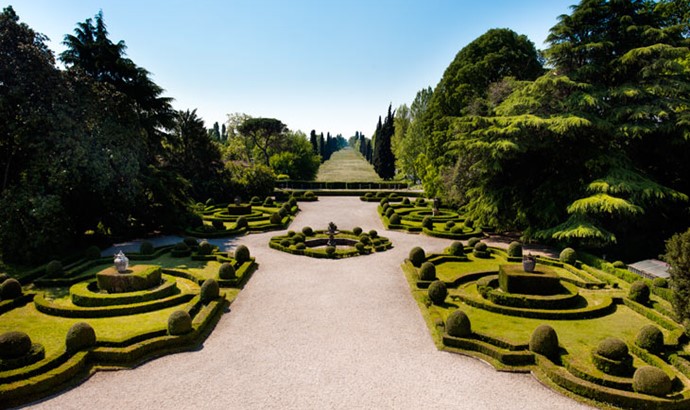 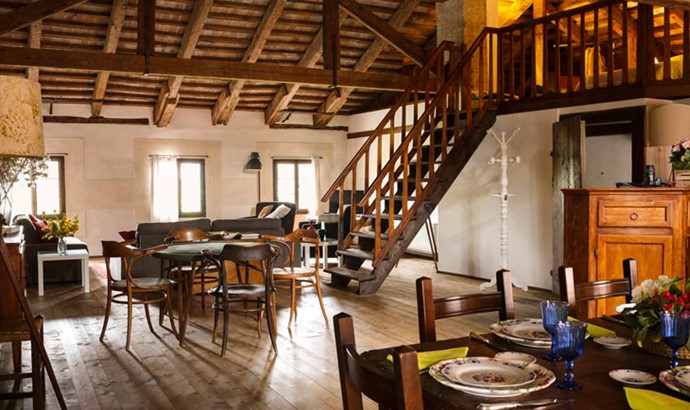 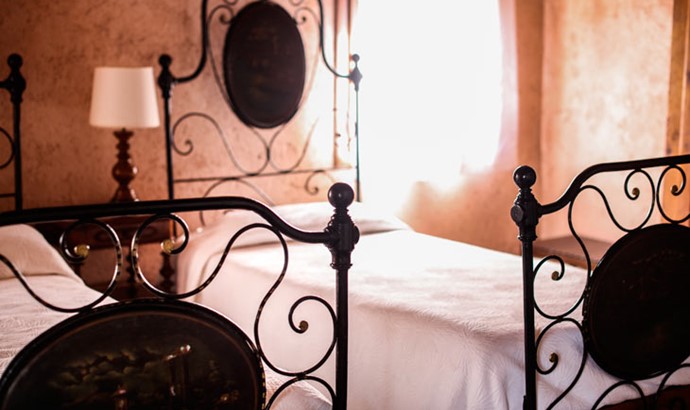 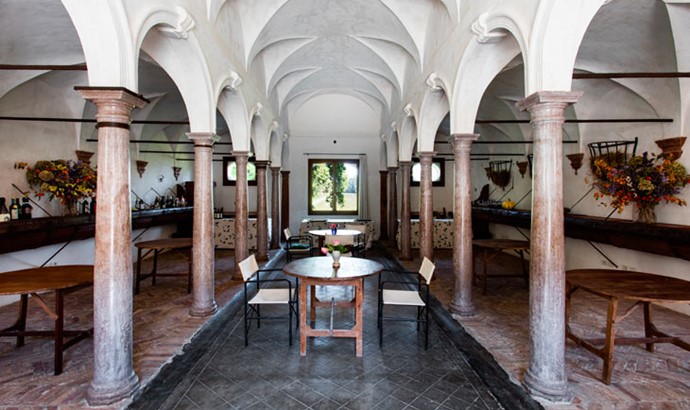 Today, Villa Tiepolo Passi is a charming cultural tourism destination, offering magnificent guided visits, events and overnight stays in the evocative guest lodging with views of the countryside and the river.

The Villa, first occupied around the beginning of the 16th century, was enlarged to its current size a century later with a commission from Ermolao Tiepolo, Procurator of San Marco and senator of the Republic of Venice.

In the 19th century, the Villa was passed down through family connections to the Passi de Preposulo Counts, an illustrious ancient family originally from the Bergamo area, who now maintain the Villa in old-fashioned style, offering lodgings, guided visits, educational visits for school groups, organic produce, judicious landscaping and cuisine based on age-old family recipes.

The Villa has Sansovino-style ceilings on the ground floor and 17th-century frescoes by Il Bolognese on the first floor.

Outside, the grand yard is watched over by the busts of the philosophers Democritus and Heraclitus which line up with the rising and setting sun on the winter solstice (December 21st), an unequivocal symbol of the role of agriculture at the Villa.

The elegant Italianate garden with its fish pond and statues by Torretto (Canova’s maestro) stretches out into monumental perspective, one of the rare remaining examples of this sort of Veneto countryside from the period of the Serenissima – the Republic of Venice.

The Family Chapel, with its Plenary Indulgence granted by Pope Pius VI, has Tiepolo-school frescoes attributed to Giovan Battista Canal, Canaletto’s nephew. In the eastern part of the grounds, connected to the park, is the original Brolo (vegetable garden and orchard), with 500 organically-cultivated plants.

Duration of Villa and Park visit: 60 to 180 minutes

Bus parking: Outside but near the Villa

In Villa Tiepolo Passi’s guest lodging, guests are drawn into a delightful country-chic atmosphere, with rooms looking out on the countryside, the river and the old trees in the courtyard.

The rooms available are:

The Villa’s specialties are products made with quinces: preserves, chutneys and jellies.

Villa Tiepolo Passi overlooks an elegant Italianate garden with a fish pond and statues by Torretto (Canova’s maestro), which stretches out into monumental perspective, one of the rare remaining examples of this sort of Veneto countryside from the period of the Serenissima Republic of Venice. Along the sides of the Estate is a romantic English-style park with mounds, grottoes and centuries-old plantings. Running behind it is the Rio Piovensan; a brick-and-stone bridge leads to the bucolic park bordered by old-growth hedges, with a bird-hunting snare and cultivated crops. As Palladio said, a Villa’s park is a “neat and orderly countryside.”