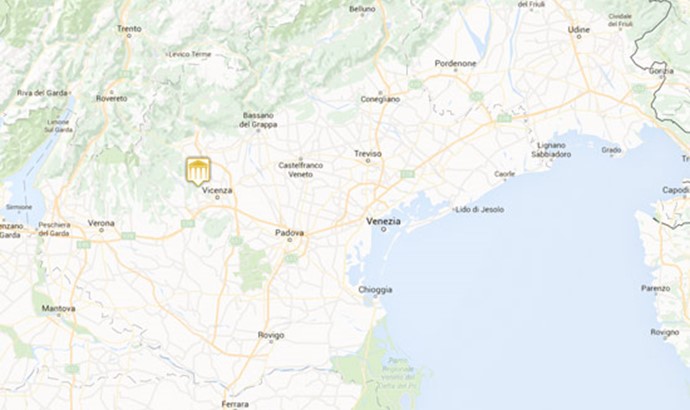 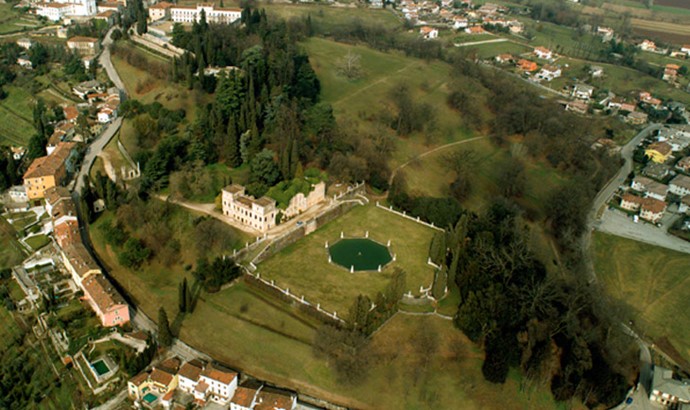 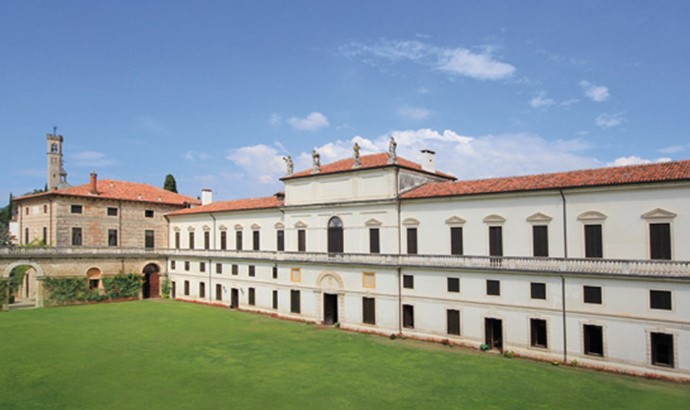 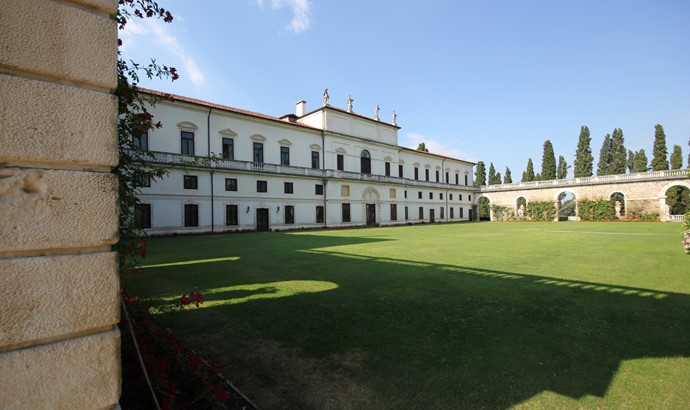 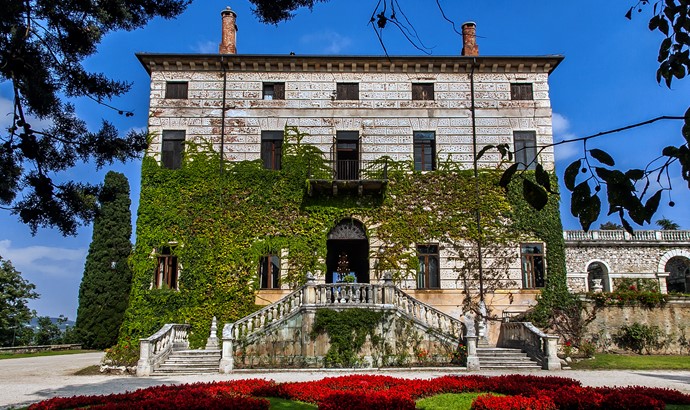 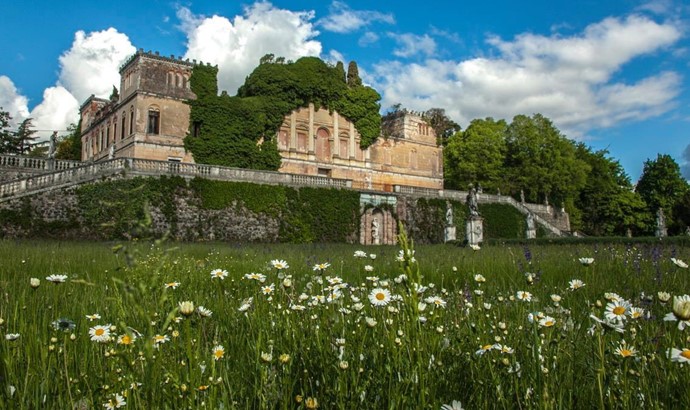 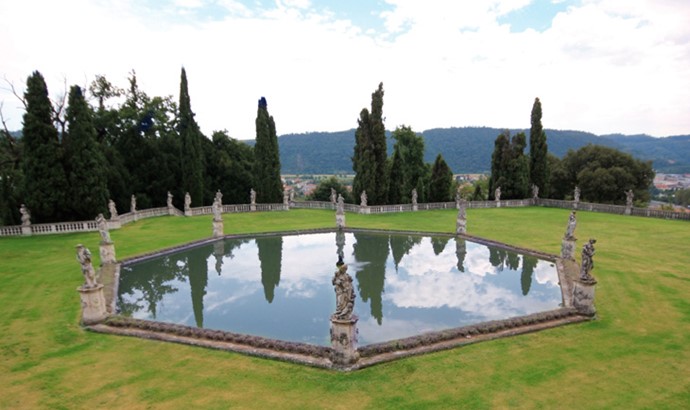 Villa Trissino Marzotto was built on an ancient fortress, from which it dominates a park and the surrounding landscape.

The original building was edified by a family of Germanic origins, the Trissinos, who arrived in the Vicenza area during the 11th century; the building was transformed into a Venetian Villa in the 18th century by the architect Francesco Muttoni.

The Villa was inherited by the Da Porto earls and, in 1951, the estate – abandoned and damaged during WWII – was purchased by the Earl Giannino Marzotto, who restored it to its original splendor.

The Villa hosts frescoes, statues, a collection of Pannemaker tapestry pieces commissioned by the Gonzagas based on cardboard by Raffaello and Giulio Romano, as well as a collection of Macchiaioli paintings. The historical gardens feature centuries-old plants, alleys lined with trees, wrought iron gates attributed to Frigimelica and over 100 statues by Orazio Marinali that also adorn the large octagonal fountain.

Villa Trissino Marzotto is open to visitors for guided tours and educational activities.