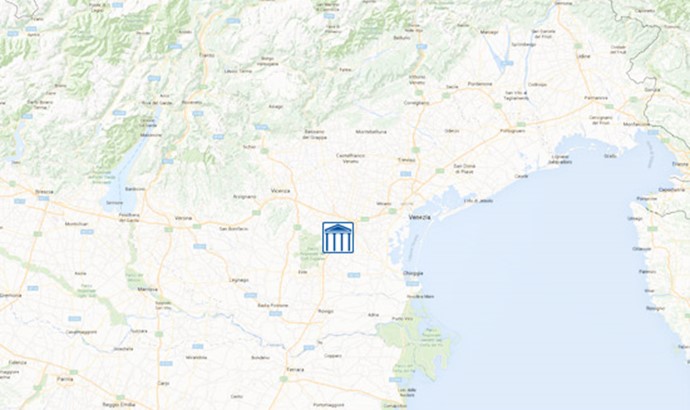 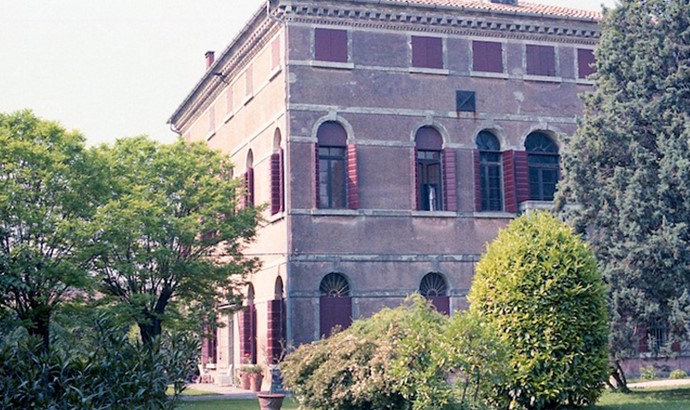 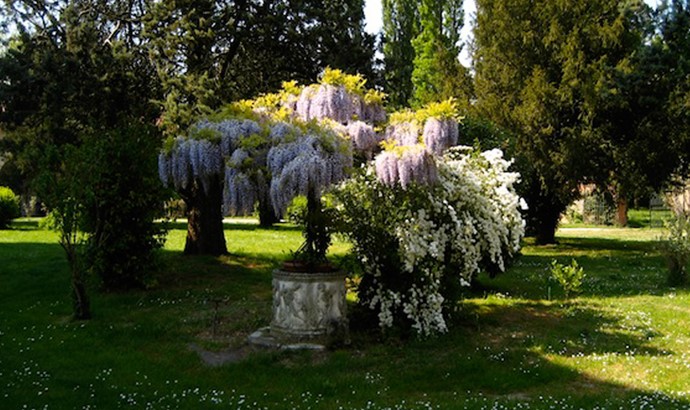 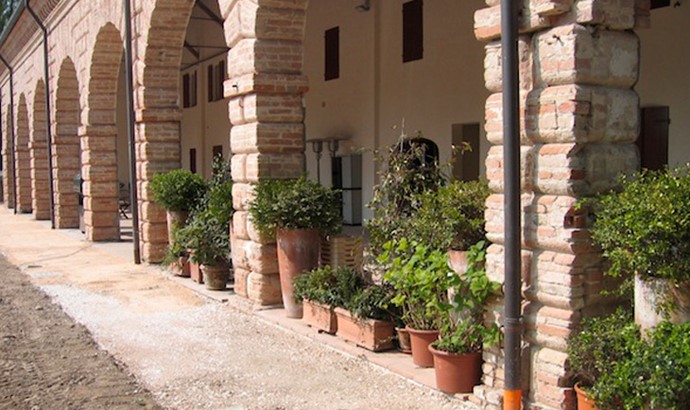 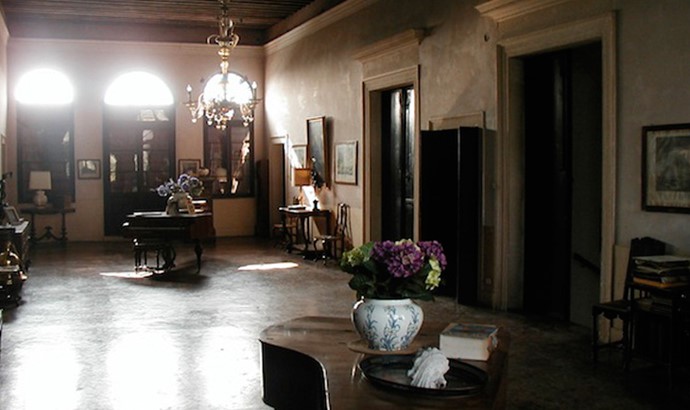 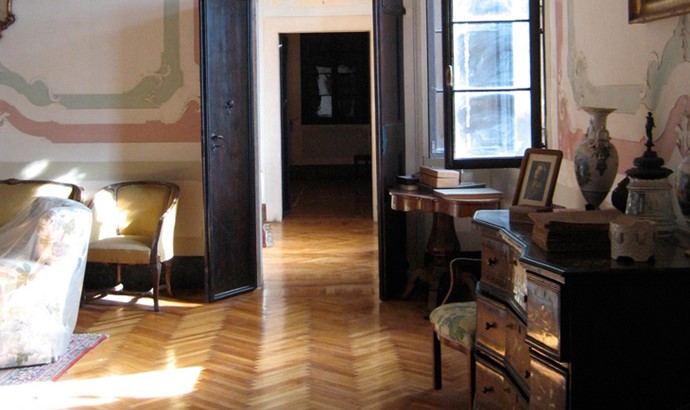 Villa Malipietro Gosetti, in the province of Padua, was likely built in 1506 by its first owners, the Malipietro family.

The 16th-century building features two facades: one facing the canal, the other opening onto the courtyard of the farm.

Two barchessas are found on either side of the courtyard, featuring a lively succession of round arches which lighten the facade and reveal the architect's artistic originality.

The house develops around two large central halls where the beams on the ceilings create light and shadow play.

The second floor can be reached through a stone staircase featuring peculiar ceilings: barrel vaults over the flights of stairs and cross vaults above the landings.

The walls in most of the halls were left unadorned, while those in the rooms next to the hall upstairs were decorated at a later date with 18th century stuccoes in floral patterns.