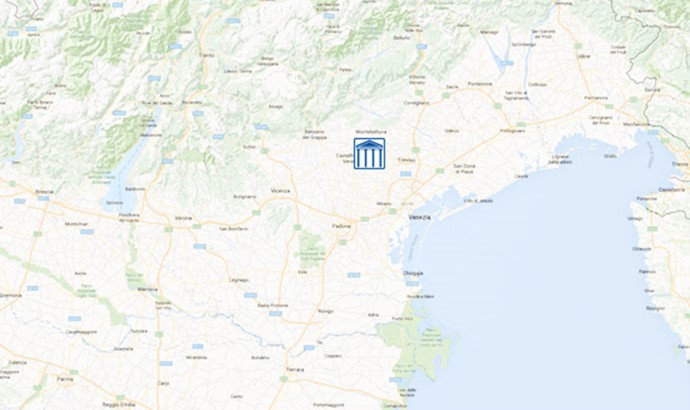 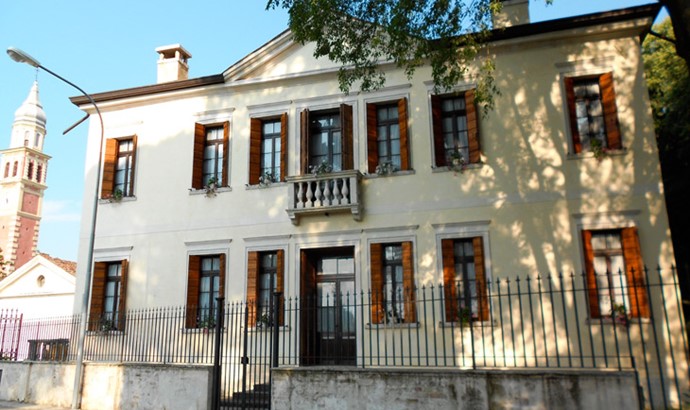 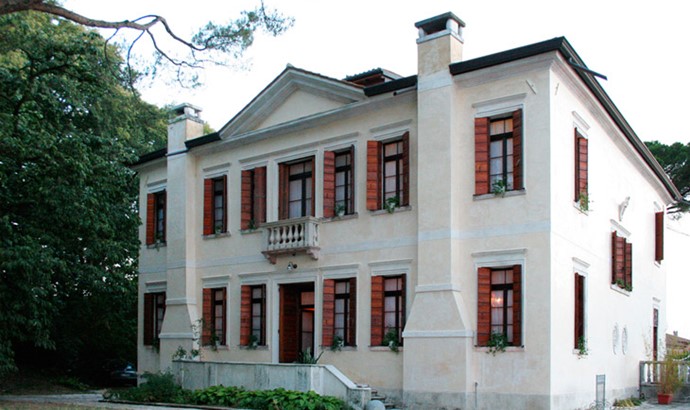 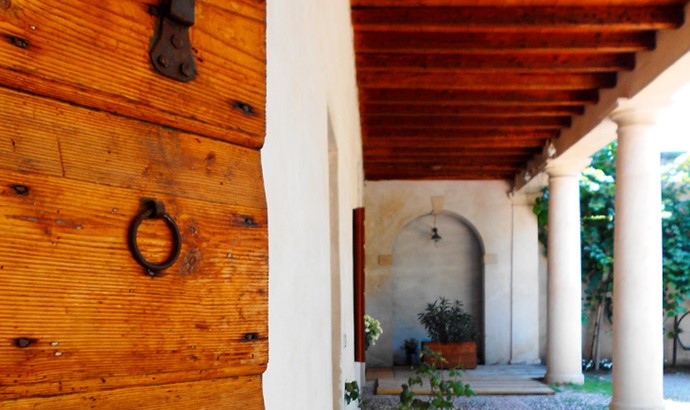 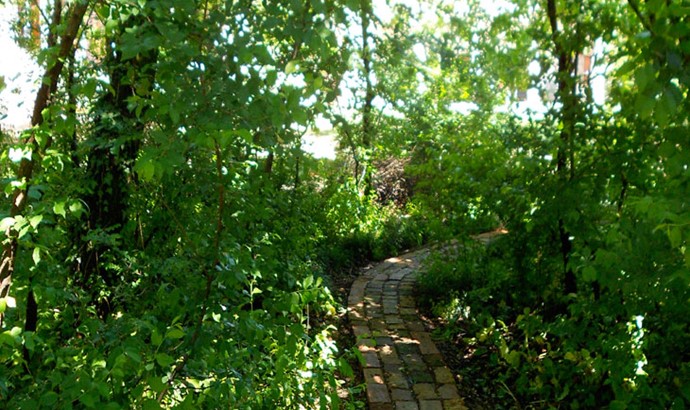 Villa Grimani Morosini Gatterburg is a small Venetian Villa in Albaredo di Vedelago, Treviso province. It is located in the area of the River Sile's springs, at the intersection of the Postumia and Aurelia Roman roads.

The Villa was built by the Grimani family in 1570, as a haven near the cities of Padua, Treviso, Venice and Castelfranco, and provided shelter to Fapanni and his family when they were forced to leave the city of Brescia.

Finally, 100 years after the death of countess N. D. Loredana Morosini Gatterburg in 1884, the Villa was acquired by the current owners who, through a conservative restoration, saved the estate from dereliction.

The Villa hosts the Four Seasons (plaster) by Danish Neoclassical sculptor A. Thorvaldsen.

Currently the Villa hosts a B&B, events, concerts, as well as guided and educational tours.