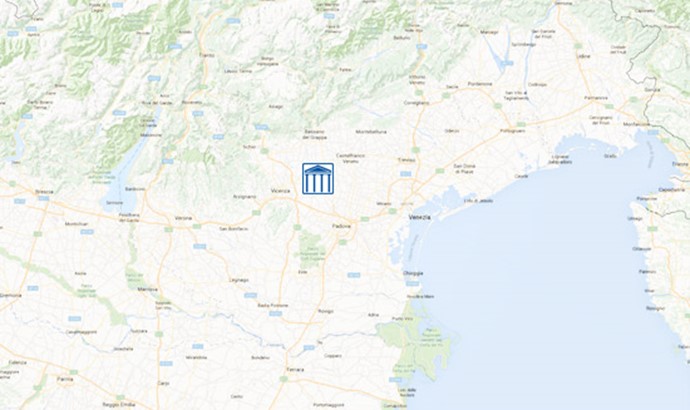 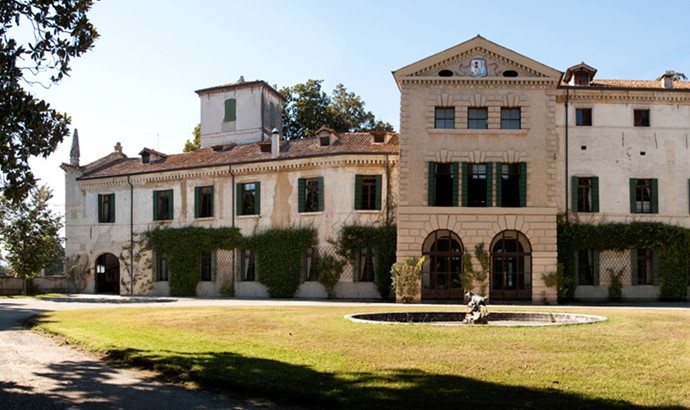 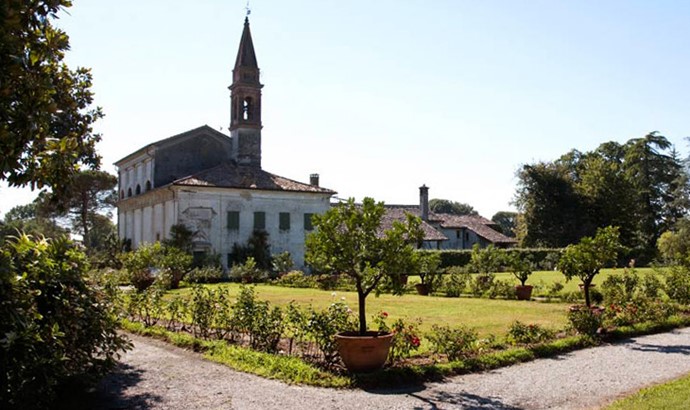 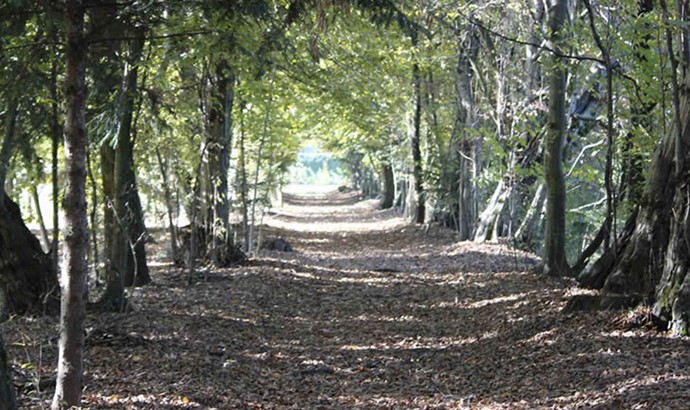 La Bolzonella, a Venetian Villa near Padua, was owned by the Carturo family who acquired “Cittadella” as their family name after the Republic of Padua commissioned Benvenuto da Carturo with the building of the walls in Cittadella (1220).

The central tower of La Bolzonella dates back to the 12th century.

The main body, farm and outbuildings were built during the following century, heavily modified during the 16th century and extended in the 18th century.

An ancient chapel dedicated to the Trinity (Tempiello della Trinità) can also be found on the estate.

La Bolzonella is located at the heart of Padua's luxuriant northern countryside, and offers accommodation in 4 apartments, with all the modern conveniences, in the ancient Venetian farmstead of the Agriturismo La Madoneta.