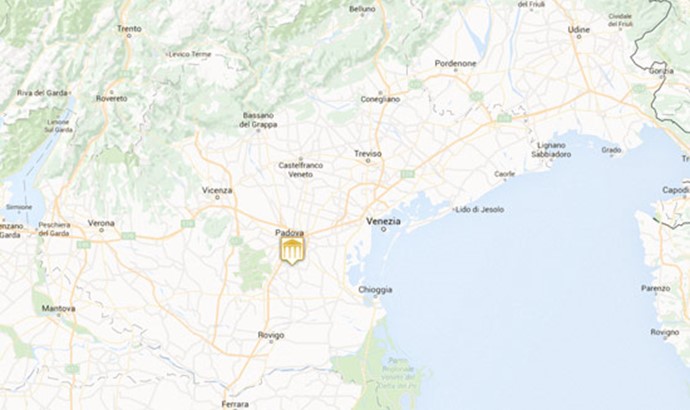 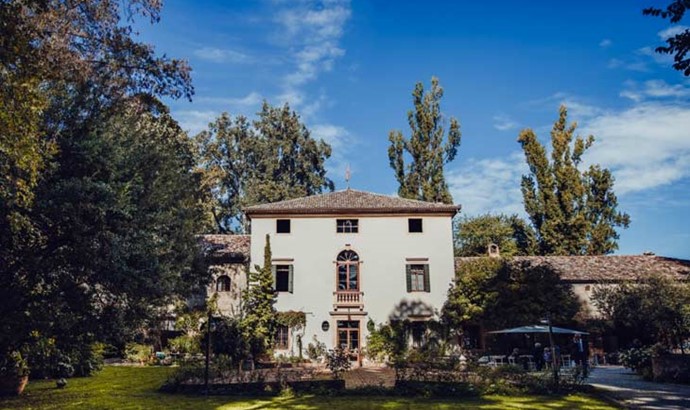 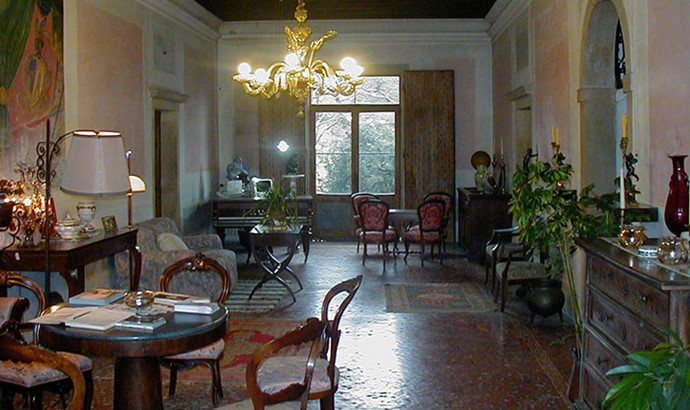 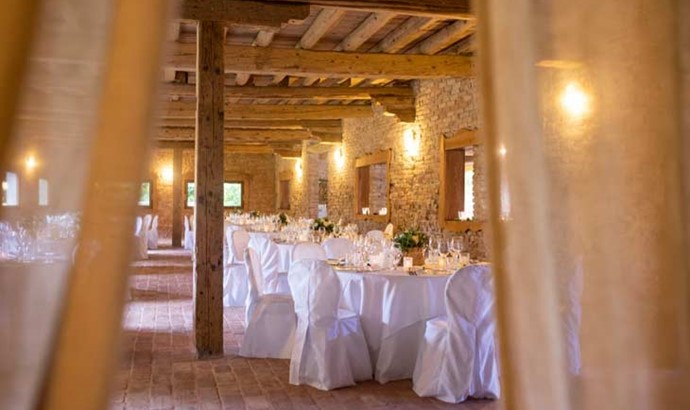 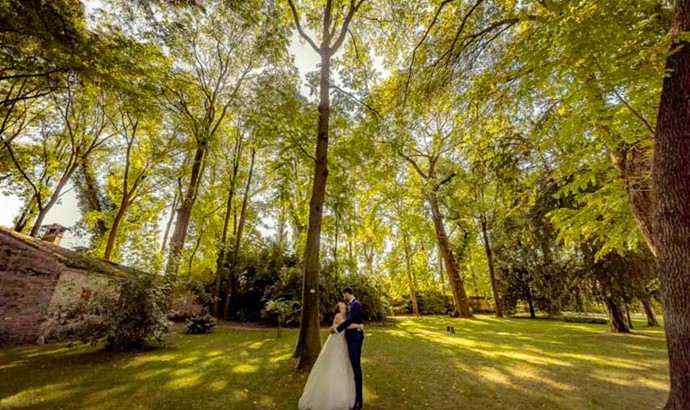 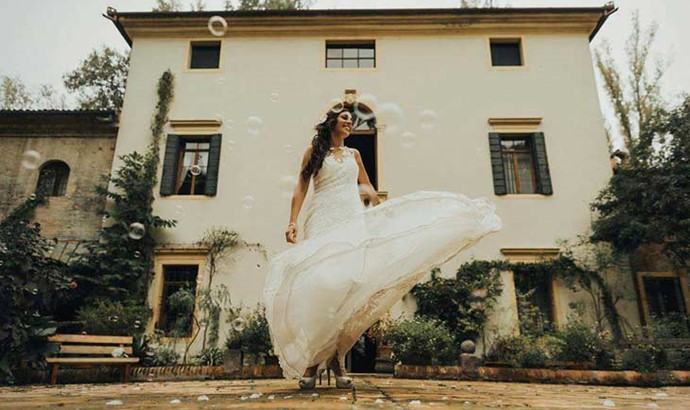 Villa Petrobelli is a 17th century Venetian Villa not far from Padova and Abano Terme.

It was built by the Counts Petrobelli as their home for the summer retreat.

The Villa’s estate borders the mediaeval hamlet of Ca’ Murà, which goes back to the year 1,000 and has preserved all its charm.

Villa Petrobelli has a simple and elegant central body, i.e. the manor house. Inside the house visitors can appreciate its frescos, period furniture and a painting representing the noble family Petrobelli’s coat of arms.

Both the two-floored bricked ‘barchesse’ once served as to house the traditional agricultural activities, therefore being used as a barn, granary, cattle-shed, stables, cellar and depot for carts and carriages.

In the outside of the Villa there still remains the well and the paved courtyard (‘’aia’’ or “selexe”) where grains were left out to dry.

Villa Petrobelli’s park includes a vast garden, the vegetable garden and the Romantic-style thicket with hundreds of species and many rare and monumental trees.

In 2013 the complex was awarded a nomination in the competition for “The most beautiful park in Italy” (‘’Il Parco piu’ bello d’Italia’’).

The owners of Villa Petrobelli reside still today in the villa which is open to guided tours and available for weddings and events.

All year round, booking required