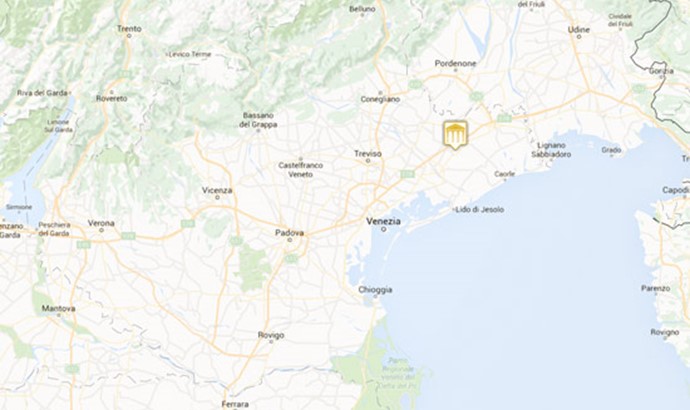 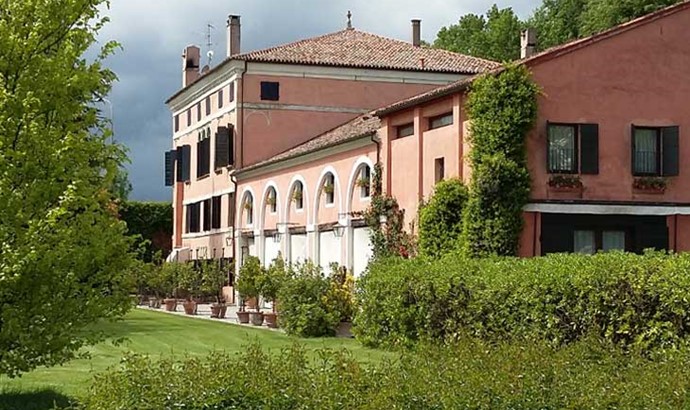 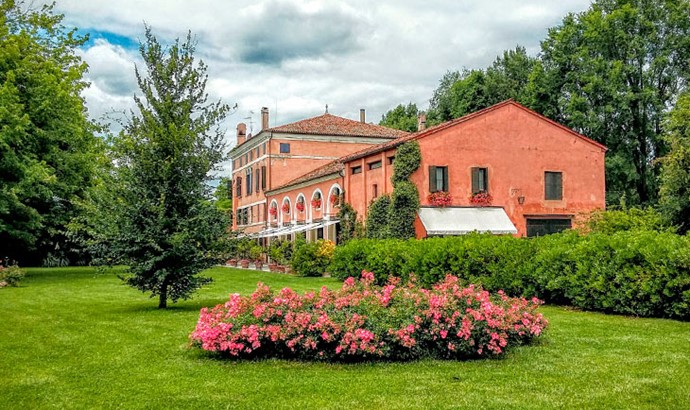 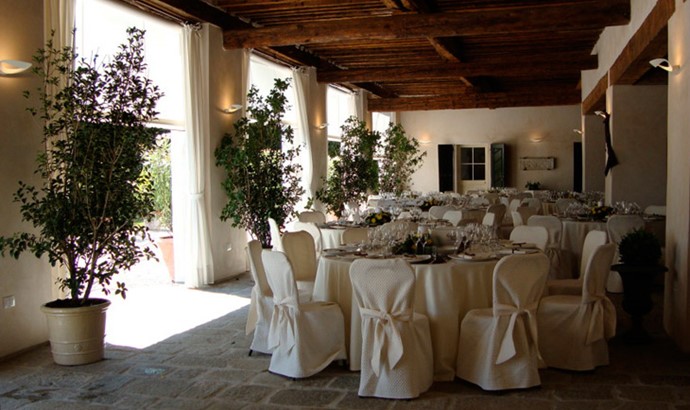 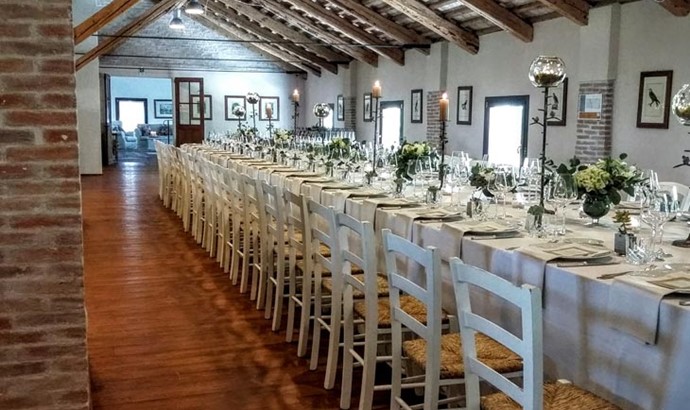 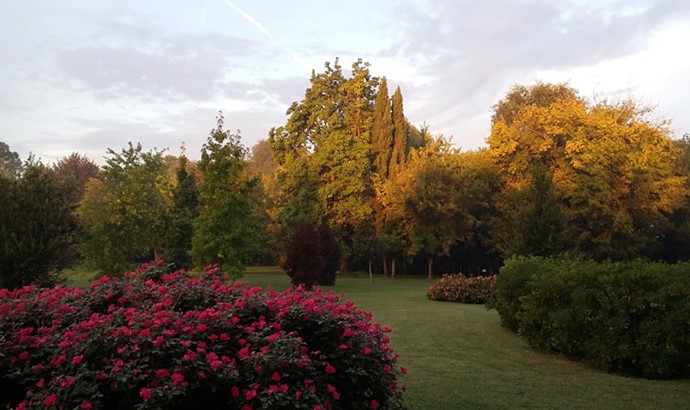 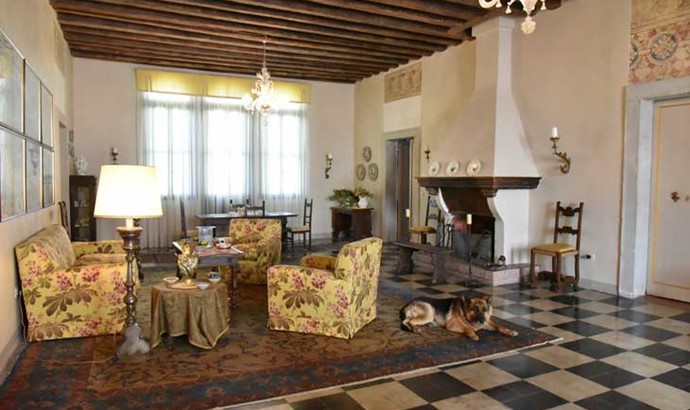 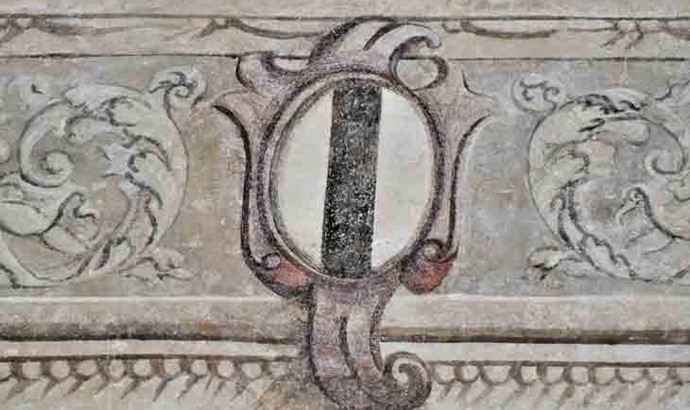 Villa Correr Agazzi is a late 17th-century Venetian Villa, recorded in maps of the Livenza's river area dating back to 1687 and 1681.

Today, this ancient patrician property located in the Venice east mainland is a well appreciated venue for guided tours and exclusive events.

Originally owned by the Venetian Correr family, and later by the distinguished Agazzi family, Bergamo based, Villa Correr Agazzi has been owned by the Marchetto family since the late Forties of XX century.

The estate includes a manor house, where some vestiges of the ancient frescoes are still visible on the facade, and a Barchessa a large barn with a wide, distinctive portego (porch).

The Villa is surrounded by a wooded park ten acres wide, with clearings and centuries-old trees, developing near a verdant bend along the Livenza river banks.

The actual park is the last change occurred in late XIX century from the original “Giardino all’Italiana” visible in the 1691 venue’s maps In the Barchessa are still preserved two large blocks in Istrian stone, shaped in the form of lion heads, used to mark the access to the Villa from the river.

A few steps from the Villa, the Relais Villa Correr Agazzi offers a peaceful stay.