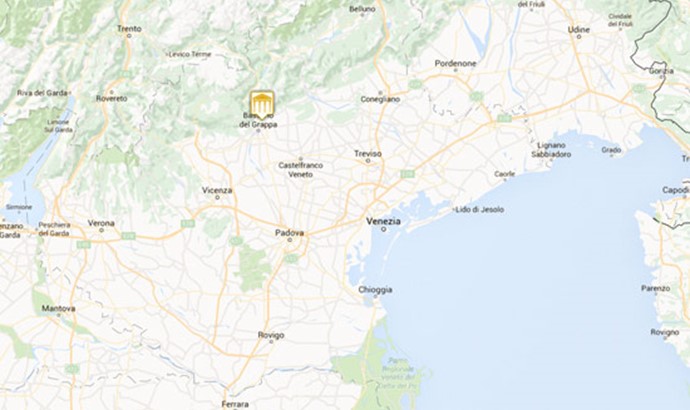 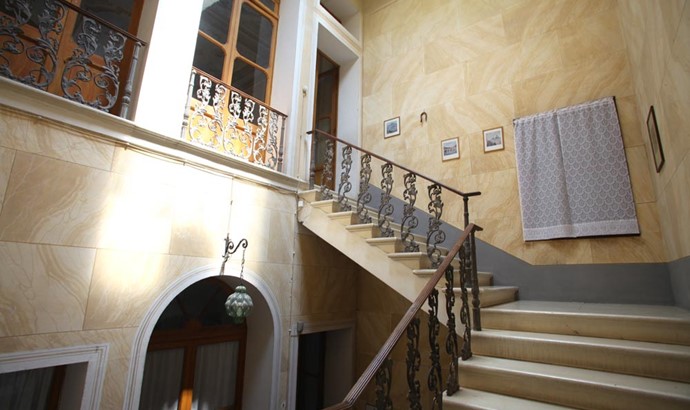 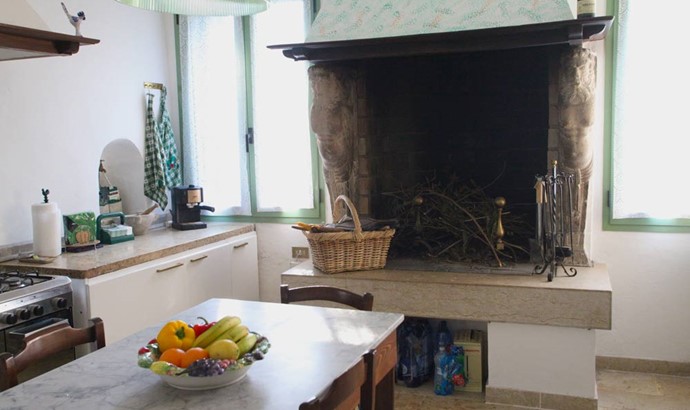 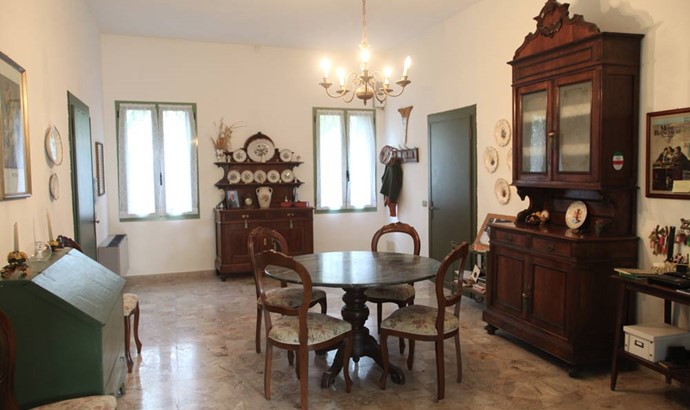 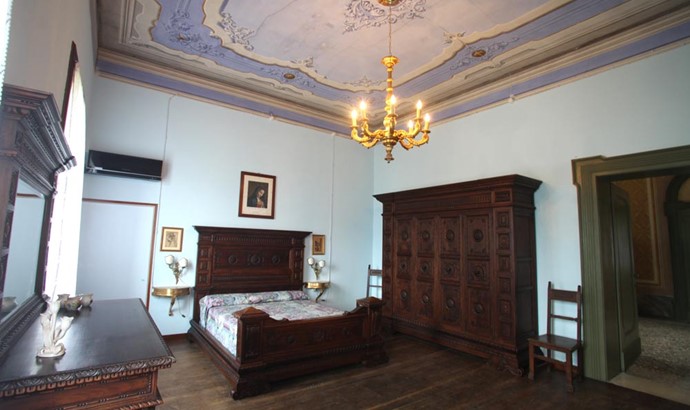 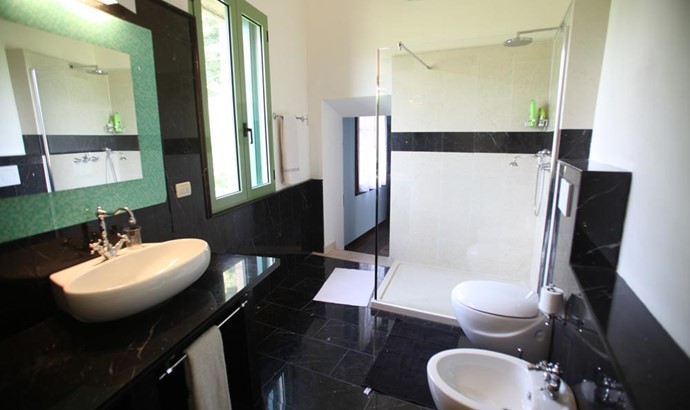 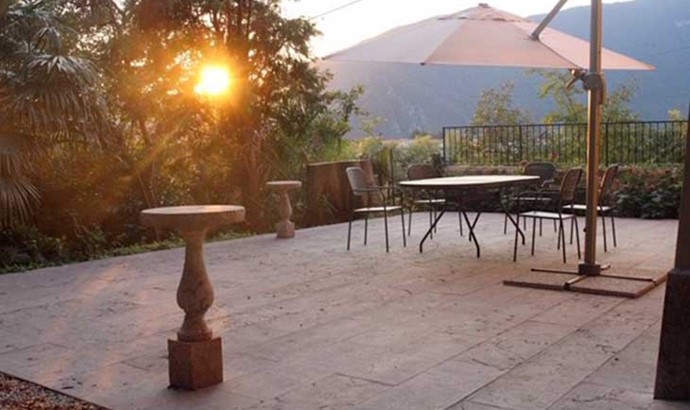 Villa Ines, previously Villa Giusti and also known as Villa Chilesotti Benetti, is a Venetian villa situated on the old road, running along the foothills of the Alps, used in past centuries to link the banks of the river Brenta with the banks of the river Piave, between the two districts of Romano Alto and Pove.

The earliest historical writings regarding the manor house date back to 1640 as reported in the archive belonging to Asolo museum and also in Romano’s parish archive.

Towards the end of the 18th century, the Villa was purchased by Count Giusti who built the current Villa next to the old building. Later on, the house became the property of the musician Chilesotti from Bassano, who lived there until his death in 1926.

Villa Ines – a remarkable example of 19th century architecture and characterised by typical Renaissance features in Venetian taste – is immersed in the historical gardens and is completed by a vast cellar and a granary.

Every year in the “barchessa” of the Villa, the Festival of the “Contrade” takes place.

Duration of visit: Not available

Villa Ines offers the possibility of renting the main Villa, from the start of May to the end of October.

4 rooms, (sleeping up to 8 in 3 doubles and 2 singles), three bathrooms, kitchen, dining room, two living rooms and the Villa garden.