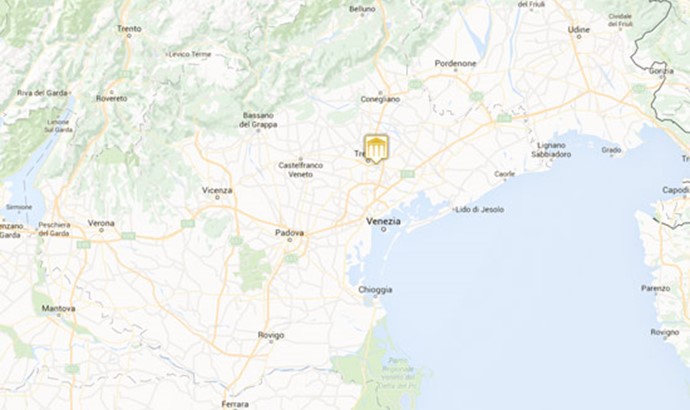 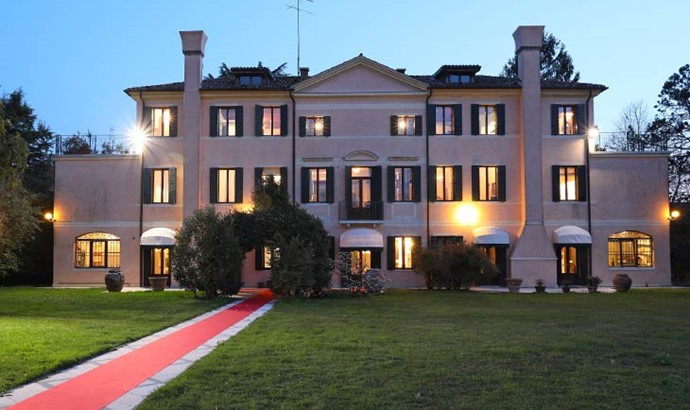 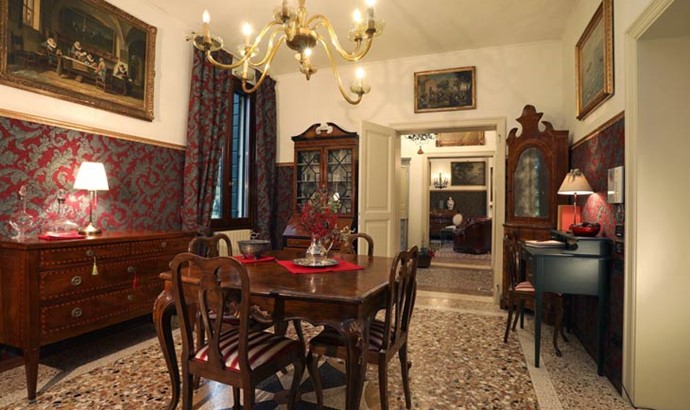 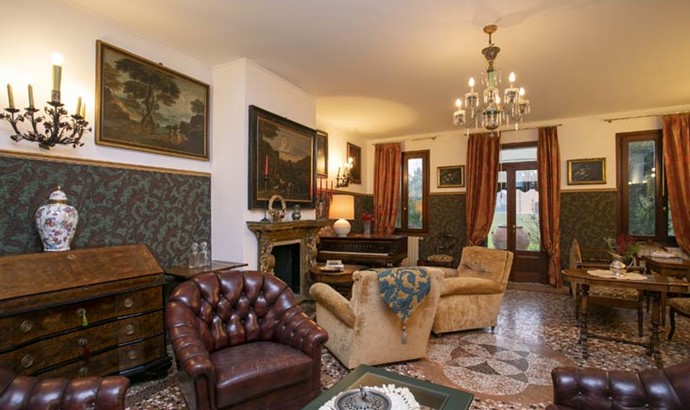 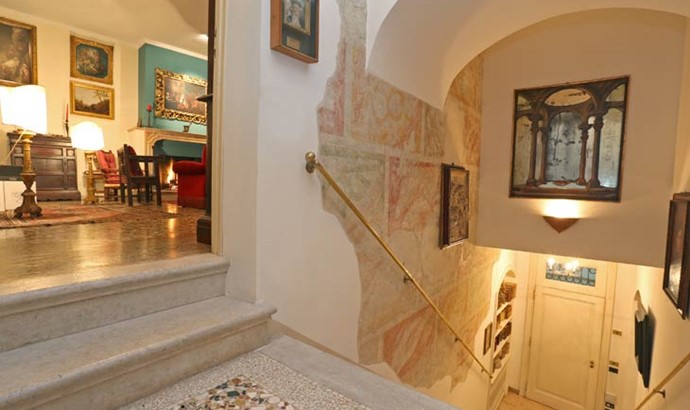 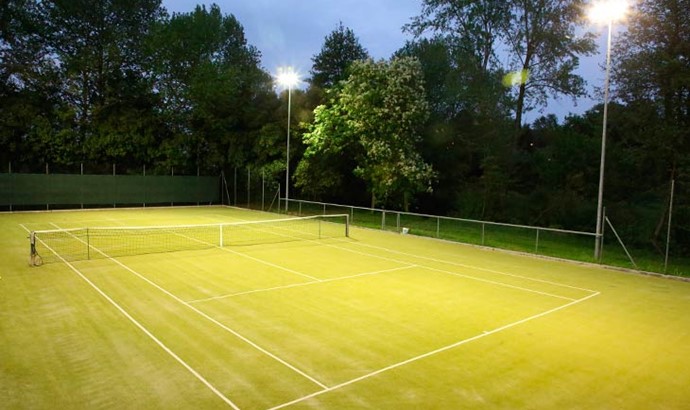 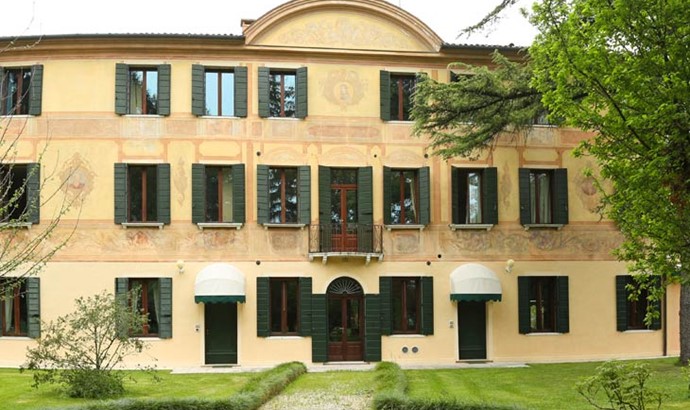 VILLA LA FENICE(Benes-Comirato) is a Veneto Villa located near Treviso, 2.5 km from the city center, 2 km from the Treviso Sud highway exit, 6 km from Treviso airport and 20 km from Venice airport.

The Villa has a 20,000 square meter park. The current Villa is an extension of the original 15th-century building, constructed over the course of the 16th-19thcenturies.

The first known owner was Alvise Lombardo, a 17th-century Venetian nobleman. Over the centuries, the Villa has been the residence of the owners of mills along the Storga river.

The Villa has 4 double guest rooms available, each with private bath, as well as ground-floor sitting rooms for guests’ use.

The guest house has two apartments sleeping 4 and 6 people, respectively.

Guests also have free use of a tennis court.

Very near the Villa passes the Munich-Venice bicycle path; the Treviso-Ostiglia bicycle path is a few km away, and there are numerous other bicycle paths in the Province of Treviso.

The Villa provides guests with a bicycle shelter.