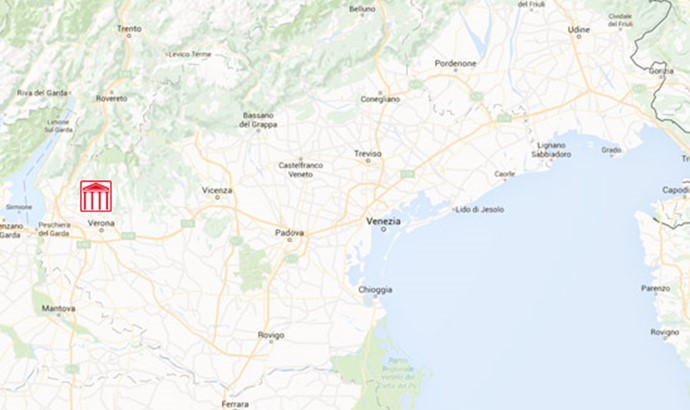 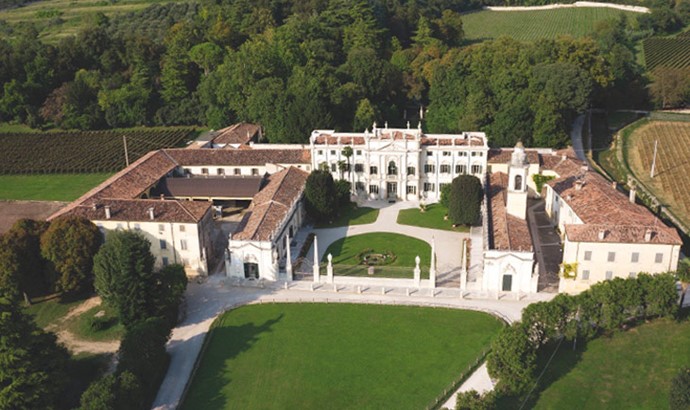 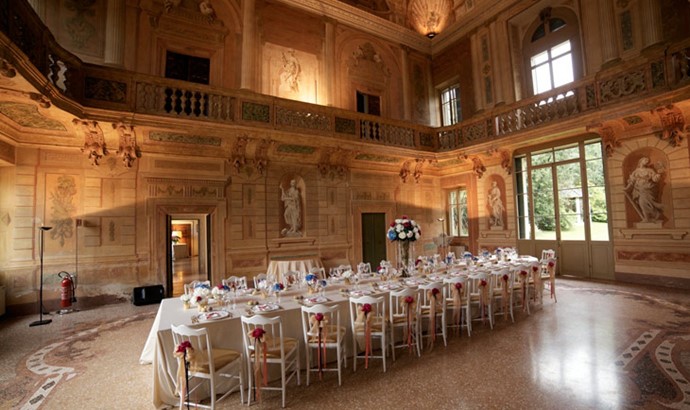 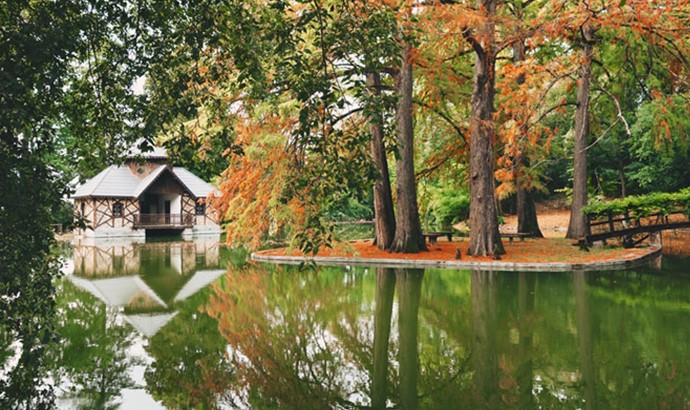 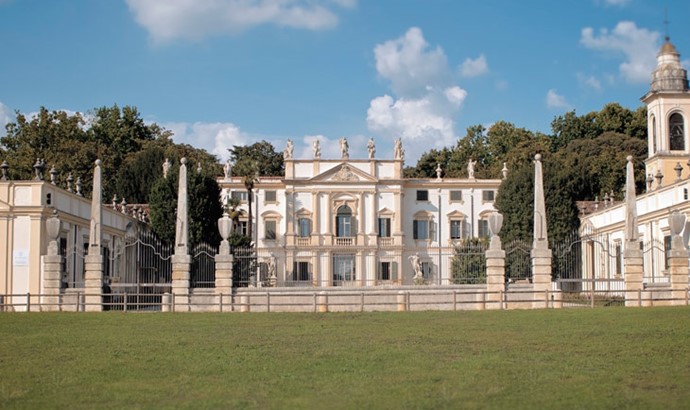 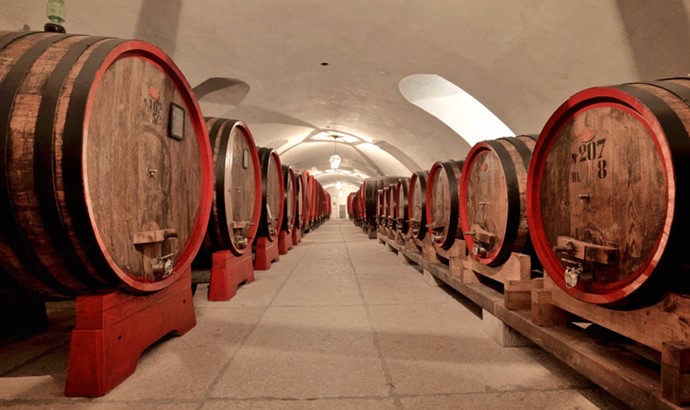 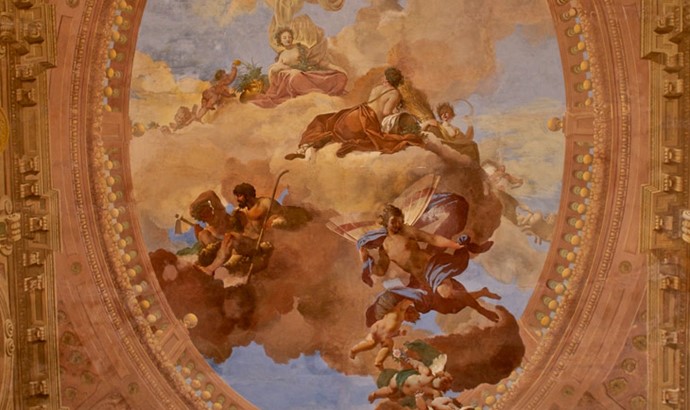 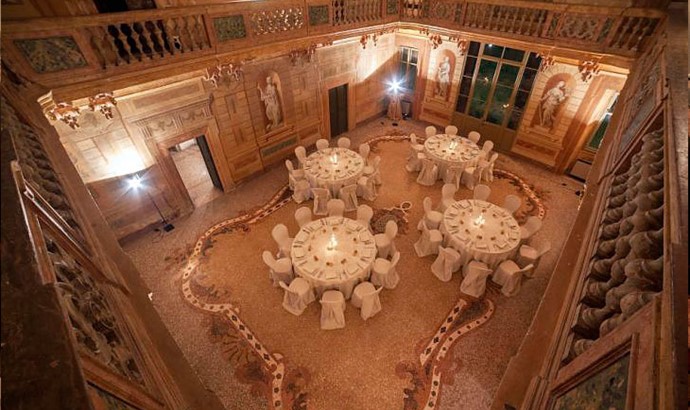 Villa Mosconi Bertani is an 18th-century Villa Veneta, site of a prestigious winery in the heart of the Valpolicella.

The construction of the complex dates back to the first half of the 18th century, and was the work of Verona architect Adriano Cristofali, commissioned by the estate’s first owner, Giacomo Fattori.

The Mosconi family, which came into ownership in 1769, completed the work, adding a magnificent eight-hectare English-style romantic park .

During the period of Mosconi ownership, the Villa became one of the most important wineries in Northern Italy, in addition to being an important literary salon frequented by figures on the cultural scene of the day, including the poet and writer Ippolito Pindemonte.

After a period of neglect, in 1957 the residence was acquired and renovated by the Bertani family, who made it the headquarters of the homonymous winery.

Since 2012 it has been owned by the family of Gaetano Bertani, who is continuing the family tradition of wine production, opening the Villa for guided visits, tastings and events.