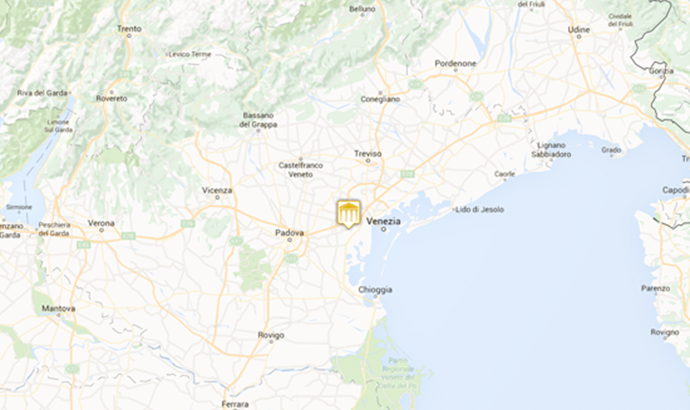 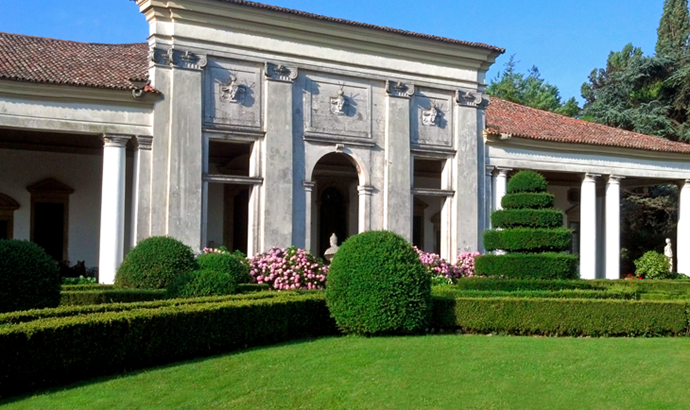 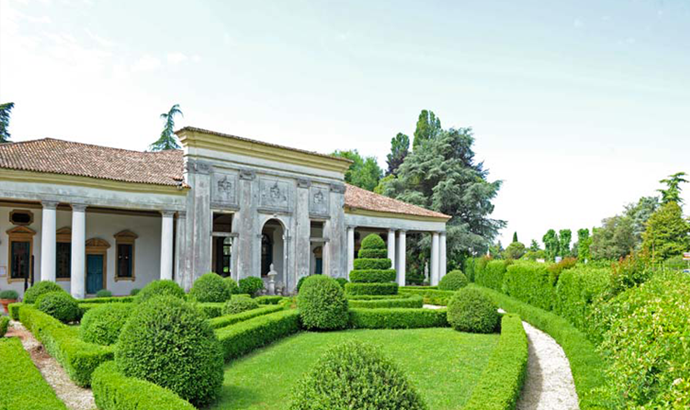 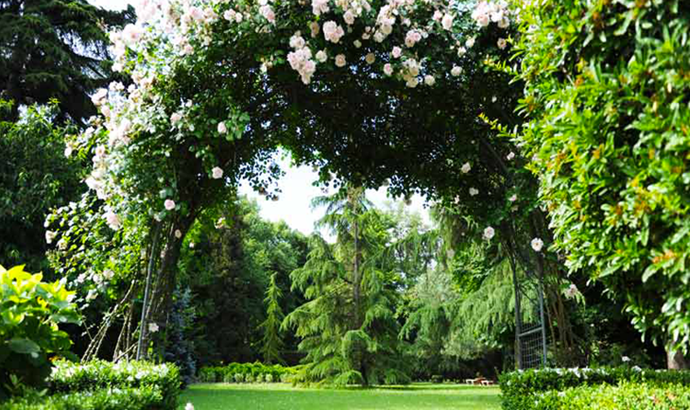 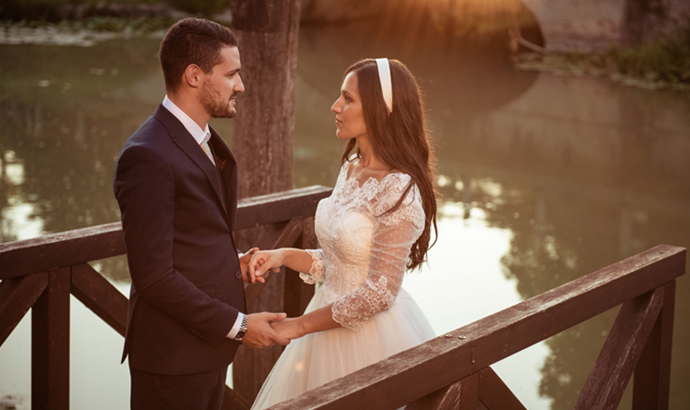 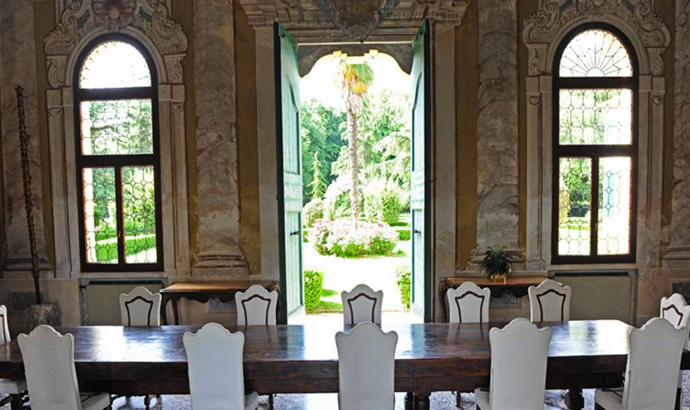 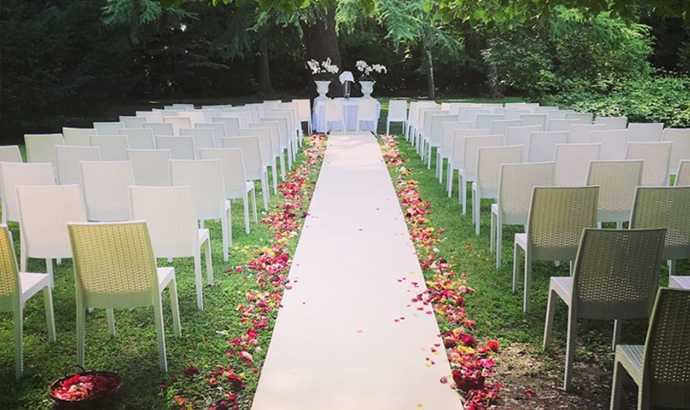 The Barchessa Valmarana is part of the rich artistic heritage of the Venetian Villas. The Barchessa is all that remains of the 17th - century Villa Valmarana, a complex building consisting of a main body with two barchesse on either side.

Until the end of the 17th century, the barchessa had been used as a barn, at the service of farming activities.

The 17th century, the last century of the Maritime Republic of Venice, was characterised by a lifestyle of entertainment and ostentation: an example of this were the parties organised in the villas along the Riviera del Brenta, which lasted several days.

Thus the Valmarana family decided to convert the Barchessa on the right into guest quarters.